Half-Hour for Haiti: Tell the Political Prisoners You Care 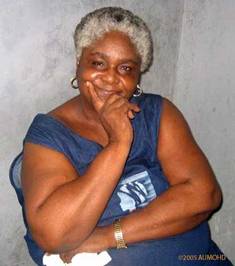 Update: Thanks to everyone who wrote on behalf of grassroots activist Rene Civil last week. We have not heard of any progress on his case yet. The appeals court hearing in the La Scierie case (including former Prime Minister Yvon Neptune ) continues into its third week. Mario Joseph, the political prisoners� lawyer, expects the hearing to end today or tomorrow, but anticipates that the Court may take some time to announce a decision. Mario will request that all the defendants, some of whom have spent more than two years in jail, be released on personal recognizance pending a final decision. 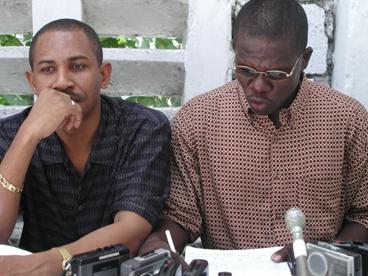 Amnesty International has issued its 2006 World Report. The Haiti section,� http://web.amnesty.org/report2006hti-summary-eng, highlights the interim government�s holding of political prisoners, among other abuses.

Upcoming Events: On May 25, the Michigan Coalition for Human Rights will host a talk with Bishop Thomas Gumbleton and Brian Concannon. May 27 is the International Tribunal for Haiti, in Montreal. 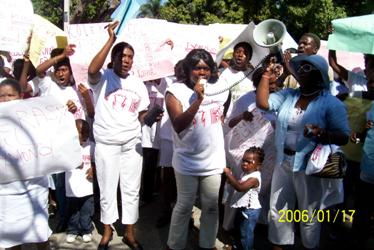 This week�s action: It looks like some of the political prisoners will remain in prison for at least a while longer. �Several, including Prime Minister Neptune and folksinger Annette Auguste (�So Ann�), have said they will refuse any Presidential pardon, or any other procedure that does not completely clear their names. Most of these cases are before the appeals courts, which can take weeks or even months to decide a case. The Bureau des Avocats Internationaux lawyers will continue requesting provisional and humanitarian release for all political prisoners. 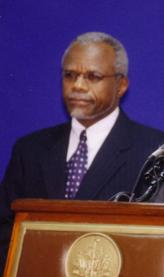 Several Half Hour for Haiti members have asked us how they can thank and support the political prisoners. We�ll do just that this week, by writing them a letter to let them know we care. Please write to any and all political prisoners who have touched you. Letters can be sent by mail, c/o BAI, B.P. 19048, Port-au-Prince Haiti, by fax: (206) 350-7986 (a U.S. number) or email: avokahaiti@aol.com, and we will ensure that they are delivered promptly.