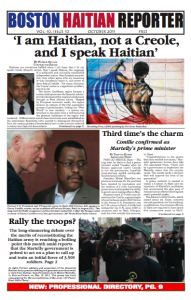 100 Days into Presidency, Martelly’s 100-day Housing Plan Does Little for the Displaced

On the eve of the hundredth day of President Michel Martelly’s presidency, the government’s closure of displacement camps so far has resulted in unlawful, violent evictions of displaced communities – not the resettlement with better housing promised under his housing plan. A recent survey of 150 households in the six Internally Displaced Persons (IDP) camps targeted by President Martelly’s 100-day housing plan shows that no progress seems to have been made.