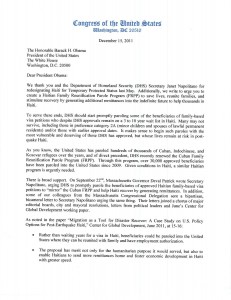 To serve these ends, DHS should start promptly paroling some of the bencficiaries of family-based visa petitions who despite DHS approvals remain on a 3 to 10 ycar wait list in Haiti . Many may not survive, including those in preference catagory 2A (minor chi ldren and spouses of lawful permanent residents) and / or those with earlier approval dates. It makes sense to begin such paroles with the most vulnerable and deserving of those DHS has approved, but whose lives rcmain at risk in post-quake Haiti.

As you know, the United States has paroled hundreds of thousands of Cuban, Indochinese, and Kosovar refugees over the years, and of direct precedcnt  DHS recently renewcd the Cuban Family Reunification Parole Program (FRPP). Through this program, over 30,000 approved bencliciaries have bcen paroled into the Unitcd Stales s incc 2009. Givcn conditions in Haiti, a similar Haitian program is urgently needed.

As noted in the paper “ Migration as a Tool for Disastcr Recovcr: A Case Study on U.S. Policy Options for Post-Earthquake Haiti,” Center for Global Development, June 2011, at 15-16.

• Rather than waiting years for a visa in Haiti, bencficiaries could be paroled into the Unitcd States where theycιan be reunited 、with family and have employment authorization.
• The proposal has merit not only for the humanitarian purpose it would servcd, but als0 to enable Haitians to send more remittances home and foster economic development in Haiti with greater speed.
• Instituting a family reunification parole program for Haitians is sîmpler than it may appear, as thc Executive Branch has the authority 10 establish such program without congressional action.
• The Haitian program would save lives by helping to prevent people from mîgrating by sea, providing for orderly migration to the U.S.
• No one would get a green card any sooner — like the Cubans, they would be able to wait for their green card in the U.S. with their families rather than in Haiti.

Mr. President. we appreciate your leadership and commitment to help Haiti recover from this natural catastrophe. Again we urge yau and Secretary Napolitano to promptly implement a Haitian FRPP — or alternatively start expeditiously paroling the most vulnerable and deserving subgroups — to save lives, reunite families, grant equal treatment with those similarly situated, and most importantly provide an important boost to the recovery of Haiti, still struggling to recover. 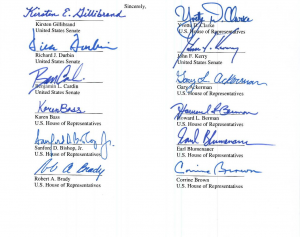 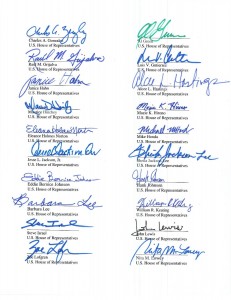 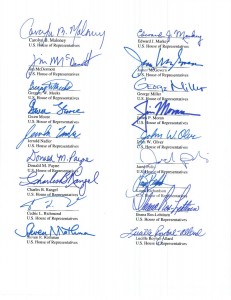 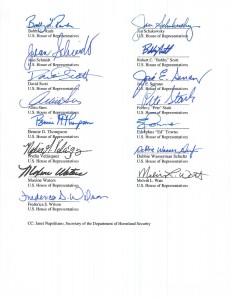 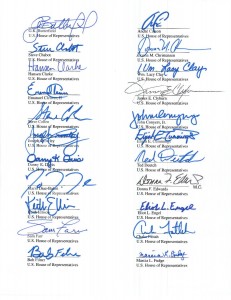 CC: Janet Napolitano, Secretary of the Departmem of Homeland Security