A message from David Darg and Bryn Mooser

In 1854 on this spot here in Soho London, John Snow identified that cholera was a waterborne disease.  By removing the handle of the well pump, he put an end to the cholera outbreak and at that moment the science of epidemiology was born.  For 150 years, the scientific community has relied on epidemiology to identify the source of disease outbreaks as a vital part of being able to tackle and end deadly epidemics.

In 2010 a battalion of Nepalese United Nations peacekeepers dumped raw sewage into Haiti’s river system resulting in what is now the world’s largest cholera epidemic.  In under two years, over 580,000 Haitians have been infected and nearly 8,000 people have tragically died from cholera.

Despite massive evidence, the UN continues to deny responsibility for the epidemic andhas suggested that the origin of Cholera in Haiti is of little importance. 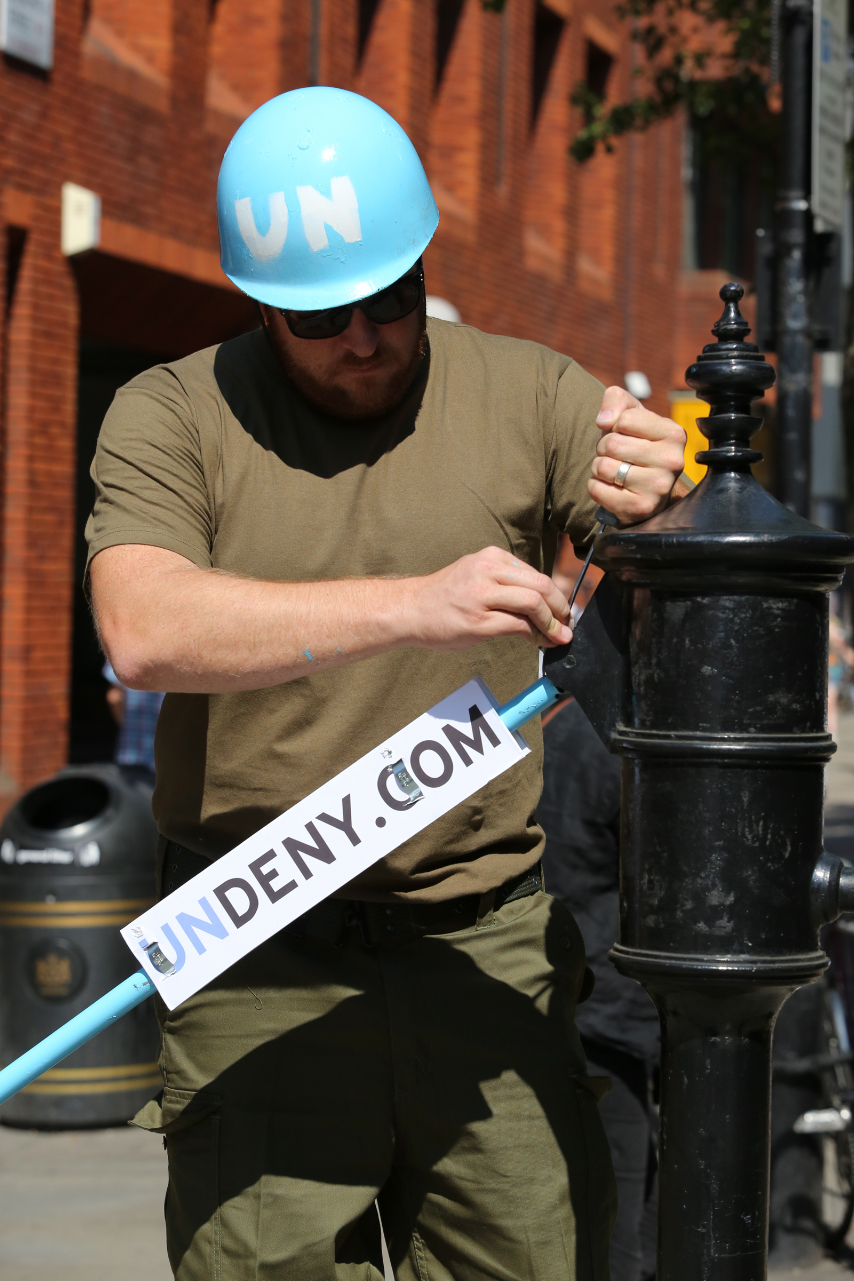 The UNDENY campaign calls on the United Nations to take responsibility for Haiti’s cholera epidemic.  We are calling on the UN to respect the trusted science of epidemiology and by acknowledging their failure to screen the Nepalese troops for cholera, put into place new systems to prevent this from ever happening again.

Please join us in calling on the UN to take responsibility and action by watching the short film “Baseball in the Time of Cholera” and signing the petition.  Both the film and the petition can be found at UNDeny.com