Baseball in the Time of Cholera Screening

Join us at NYU for a screening and discussion of Baseball in the Time of Cholera. 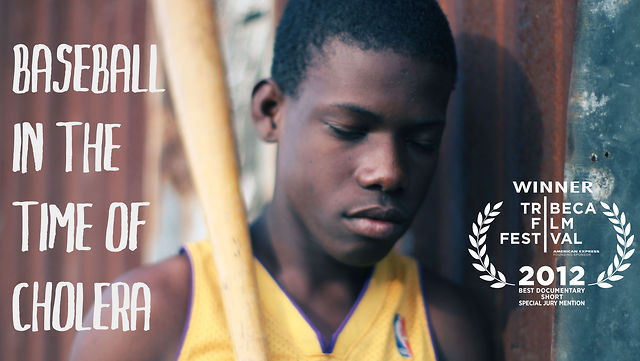 WHAT: Baseball in the Time of Cholera film screening (28 min) and group discussion with representatives from IJDH, one of the organizations working towards accountability of the United Nations in the case of the Haitian Cholera victims. Our Volunteer Coordinator Andrew Chatzky, Staff Attorney Beatrice Lindstrom, and Legal Fellow Katharina Rall will all be there.

During its response to the 2010 earthquake, UN peacekeepers brought cholera to Haiti. The outbreak has hospitalized over 698,961 and killed 8,549 Haitians. Thus far the UN has cited its immunity against claims of the victims and avoided any reparations to the victims of the outbreak. IJDH filed a lawsuit against the United Nations last October.