The September 23 High Court ruling in Dominican Republic led to panic as many Dominicans of Haitian descent began to be stripped of their national ID cards and other citizenship-related documents. Many who can speak out against this injustice are afraid to do so in fear of losing their own documents, while those with money do their best to keep themselves from the same fate. Meanwhile, the DR government does its best to refute arguments of the racist nature of the ruling.

Stateless in the Caribbean 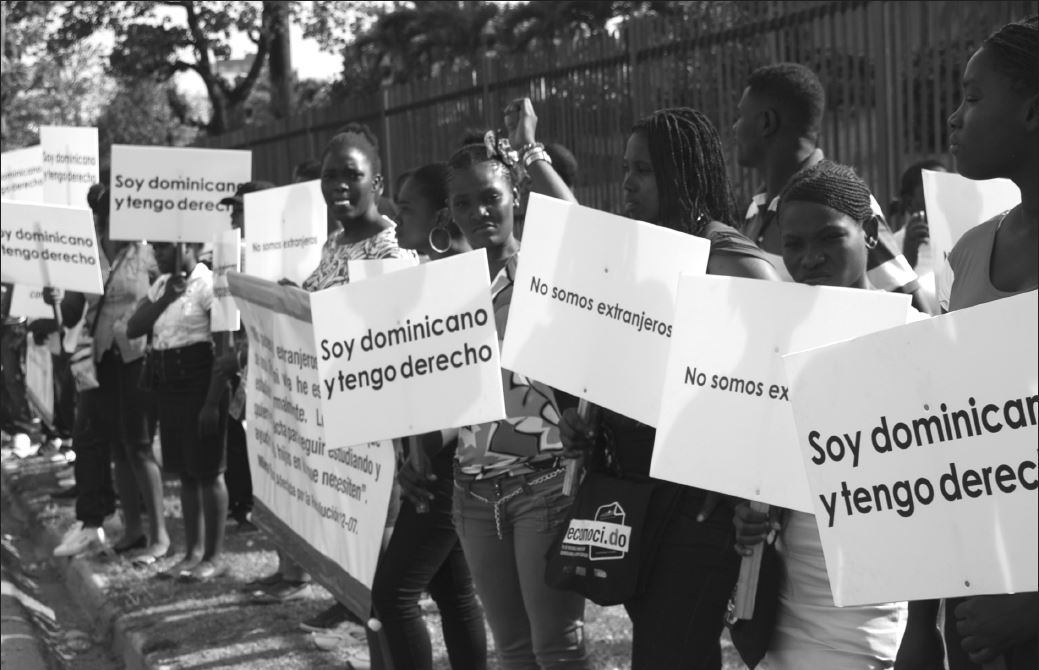 In the wake of the catastrophic earthquake of 12 January, 2010, something exceptional happened on the island of Hispaniola. Despite its long, fractured and often difficult relationship with Haiti, the Dominican Republic (DR) was the first nation to come to the assistance of its neighbour. Acting as the main conduit for international aid into Haiti, it provided first-hand emergency aid and offered supplies. Trained medical staff arrived to tend to the injured.

The solidarity shown by Dominicans was historically significant. The long-standing frictions
between Haiti and the DR – in particular the vexed question of race relations – were glossed over. For its part, the international community was eager to emphasise the interconnectedness of the two island nations and to congratulate the DR for its stalwart efforts.
Ever-present on committees, eager to be seen as promoting “dialogue” and slapped on the back by international NGOs for their “participatory” and “collaborative” approach to Haitian development, Dominican diplomats found a new respectability in the international arena. The earthquake was the DR’s ground zero in rebranding its relationship with Haiti.
But this honeymoon was shortlived. In September 2013, the DR Constitutional Court dropped a legal bombshell with far-reaching consequences. High court judges passed Judgment 0168-13, a ruling which retroactively rescinded the citizenship of tens of thousands of Dominicans of Haitian parentage born after 1929. The decision rendered them stateless.

Not Haitian; No Longer Dominican

Juliana Deguis Pierre, the daughter of Haitian parents born and raised in the DR, had struggled to obtain basic documentation from the authorities for a number of years. Told that her French-sounding (i.e. Haitian) name aroused suspicion, she was prevented by the authorities from renewing her original DR birth certificate.
Juliana’s native tongue is Spanish. She is not Haitian. She is no longer Dominican. “I am 28 years old and…not once have I been there [Haiti]. I don’t know what it’s like…because I’ve never been because I was born here,” she stated in an interview with El Caribe newspaper.
Now arbitrarily deprived of her nationality, Juliana cannot challenge the decision in the DR courts despite a ruling which is in clear breach of international law. She, and tens of thousands like her, has no identity and nowhere to go. For many now, their DR passports, national ID cards and even birth certificates are not worth the paper they are written on.