Reflections from the Bolt Bus: Cholera, Collaboration and Justice

Three years ago next week I was on a nighttime Fung Wah Bus from New York back to Boston, feeling exhilarated and terrified.  That morning we had announced the filing of a claim with the United Nations on behalf of 5,000 victims of the UN cholera in Haiti. I was exhilarated because we had taken an important first step towards justice for those killed and sickened by the epidemic, and the installation of the water and sanitation infrastructure necessary to stop cholera’s killing. I was terrified because I feared that a small organization—without even a paid staff lawyer besides the Director—could not contend with the United Nations that boasted some of the best international lawyers in the world and millions of dollars for outside lawyers and public relations work. 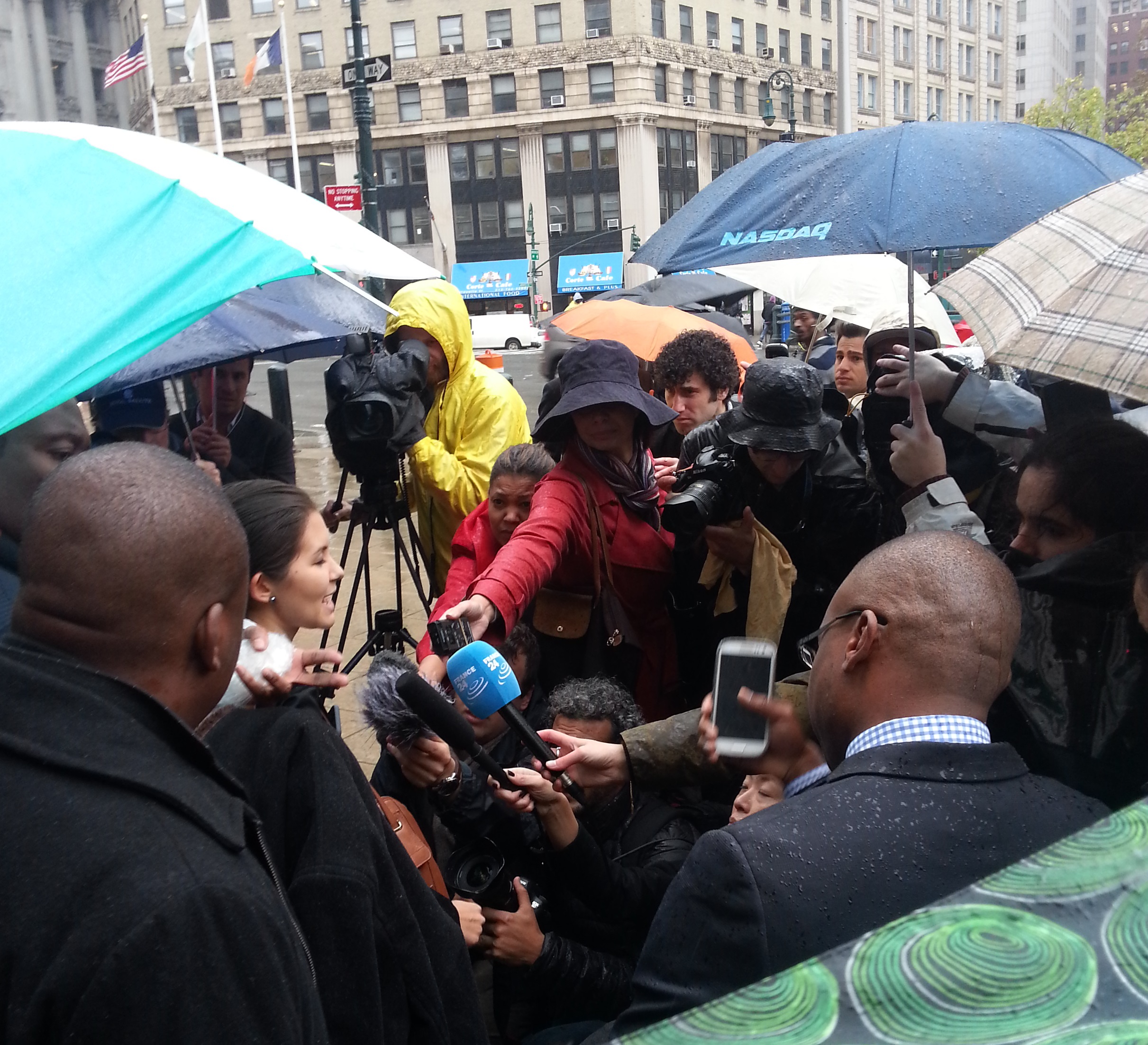 Three years later I am on a nighttime Bolt Bus from New York back to Boston. I am again feeling exhilarated, and this time less terrified.  My fears were actually justified—there is no way that our small organization could contend with the UN’s vast resources. But we have since learned that a small organization, combined with our colleagues at the BAI, Haitian and Haitian-American activists, a prestigious and generous law firm, an army of volunteer lawyers and students, doctors, more doctors, UN insiders, law school Deans, Board Members, writers, filmmakers, more filmmakers, journalists, Bar Associations, petition-signers, Universities, political leaders, international law scholars, retweeters, Facebook friends, editorial boards,  NGOs, advisors, inspirations and our essential financial supporters, plus many others—sorry for the omissions—can more than match the UN’s resources. 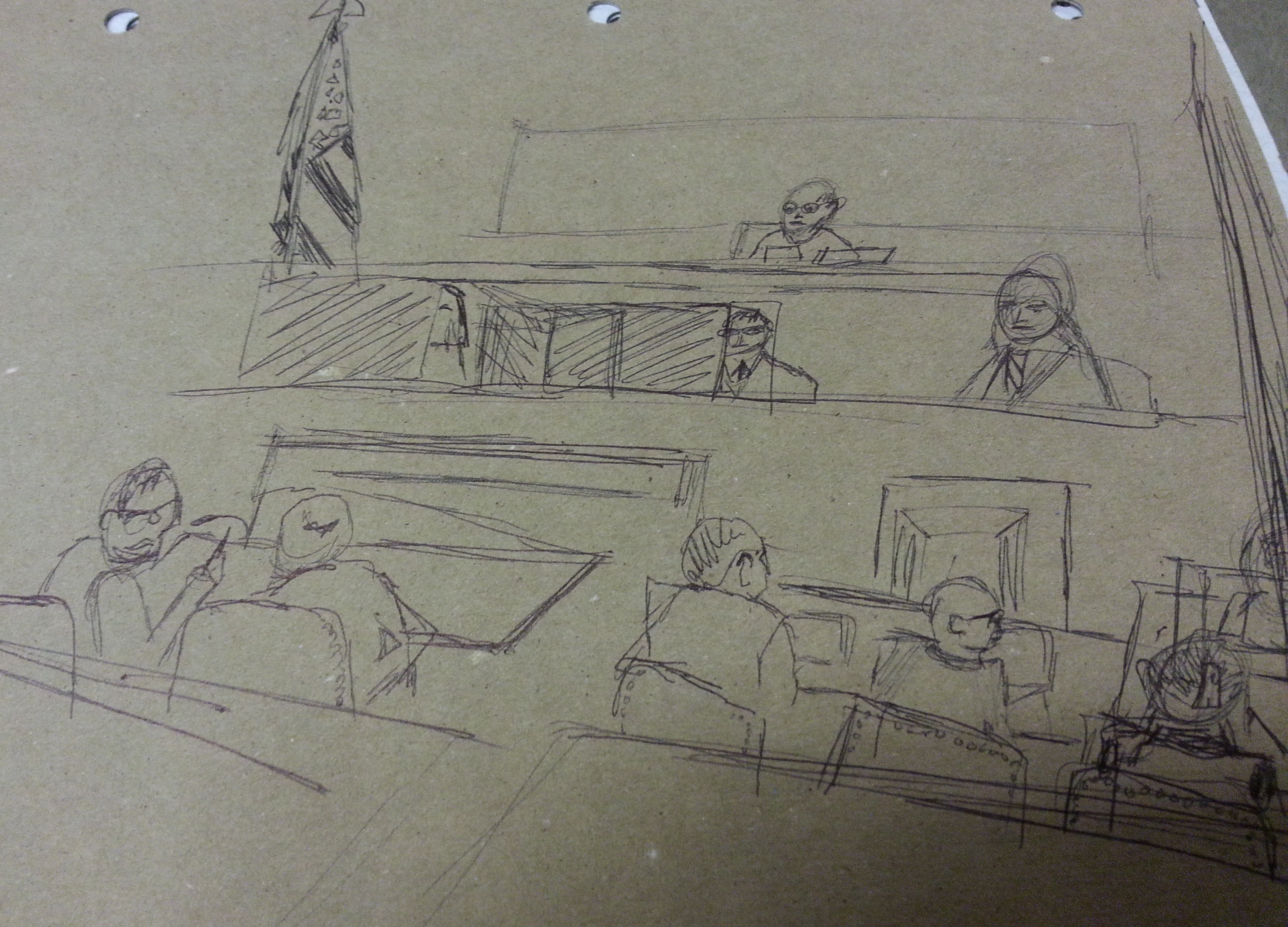 Today we took another important step towards justice with a hearing in Manhattan Federal Court, on whether the UN could hide behind immunity if it refused to uphold its end of the bargain by providing the victims an alternate mechanism for justice (transcript here). IJDH Staff Lawyer Beatrice Lindstrom, who drafted the 2011 petition as a volunteer, masterfully presented the victims’ case, aided by lawyers representing Haitian-American organizations, international law scholars and European law scholars. The Judge was prepared, engaged, and clearly considering our arguments carefully. The courtroom was packed with supporters of the cholera victims’ fight for justice, and journalists. It will take time for the court to issue its decision, and the case may end up on appeal. But for now it has been demonstrated that there is a strong legal case for overcoming UN immunity, with broad and deep public support. 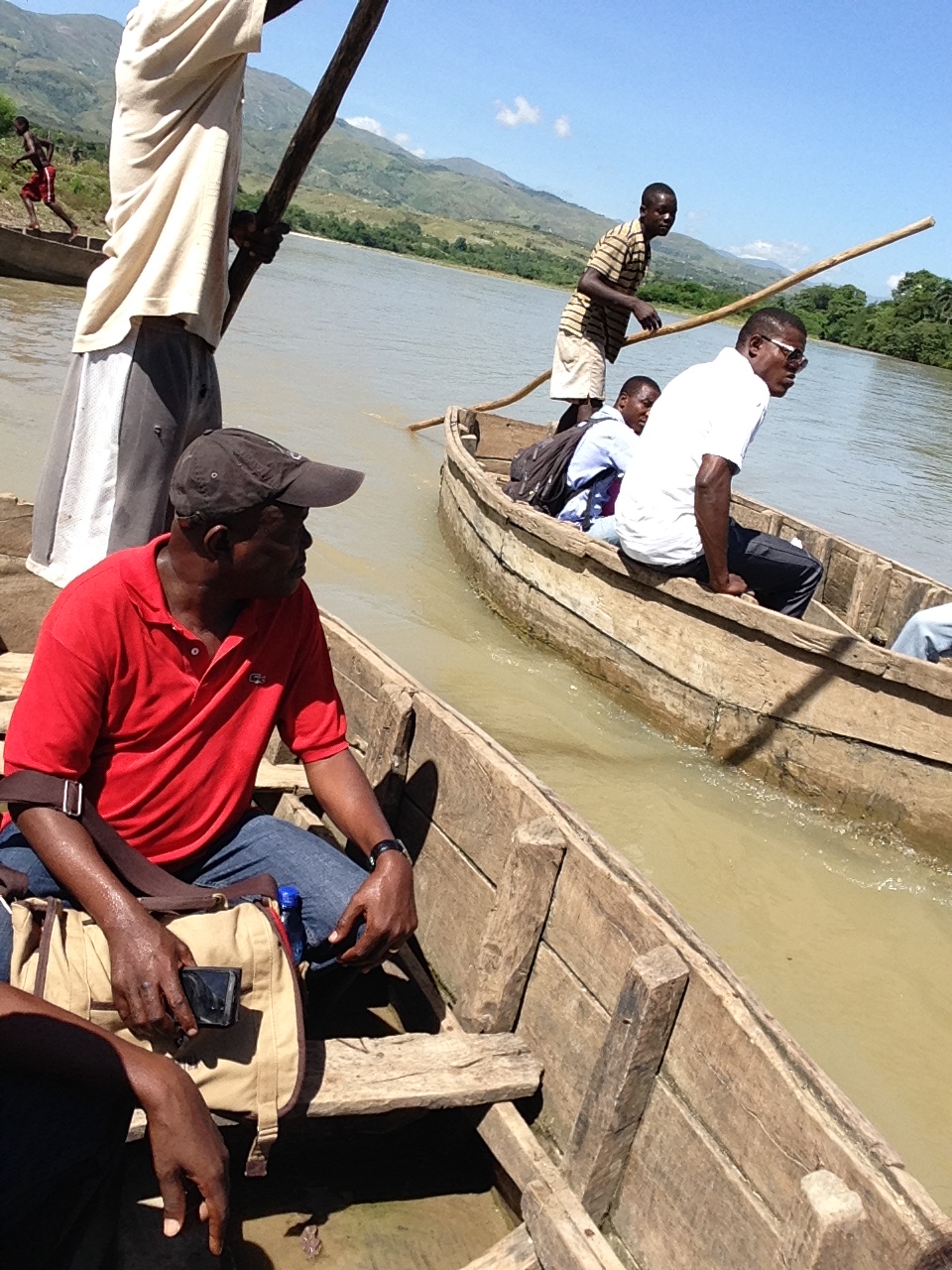 Along the way, all of us together have reframed the debate. Three years ago, most observers gave credence to the UN’s denial of responsibility for bringing in cholera. Now, the UN does not seriously contest that fact. Films exposing the injustice of the UN response have won Emmy and Peabody Awards and been featured at film festivals. Over 100 members of the US Congress have sided with justice, as have the UN’s own expert panel on cholera and many UN Human Rights experts.

There is no guarantee that we will win the lawsuit. But I do promise that the legal team at the BAI and IJDH will keep fighting, taking busses, riding boats and hiking trails as long as we need to. And I am confident that sooner or later, with or without a court order, we will convince the UN to respond justly to cholera!