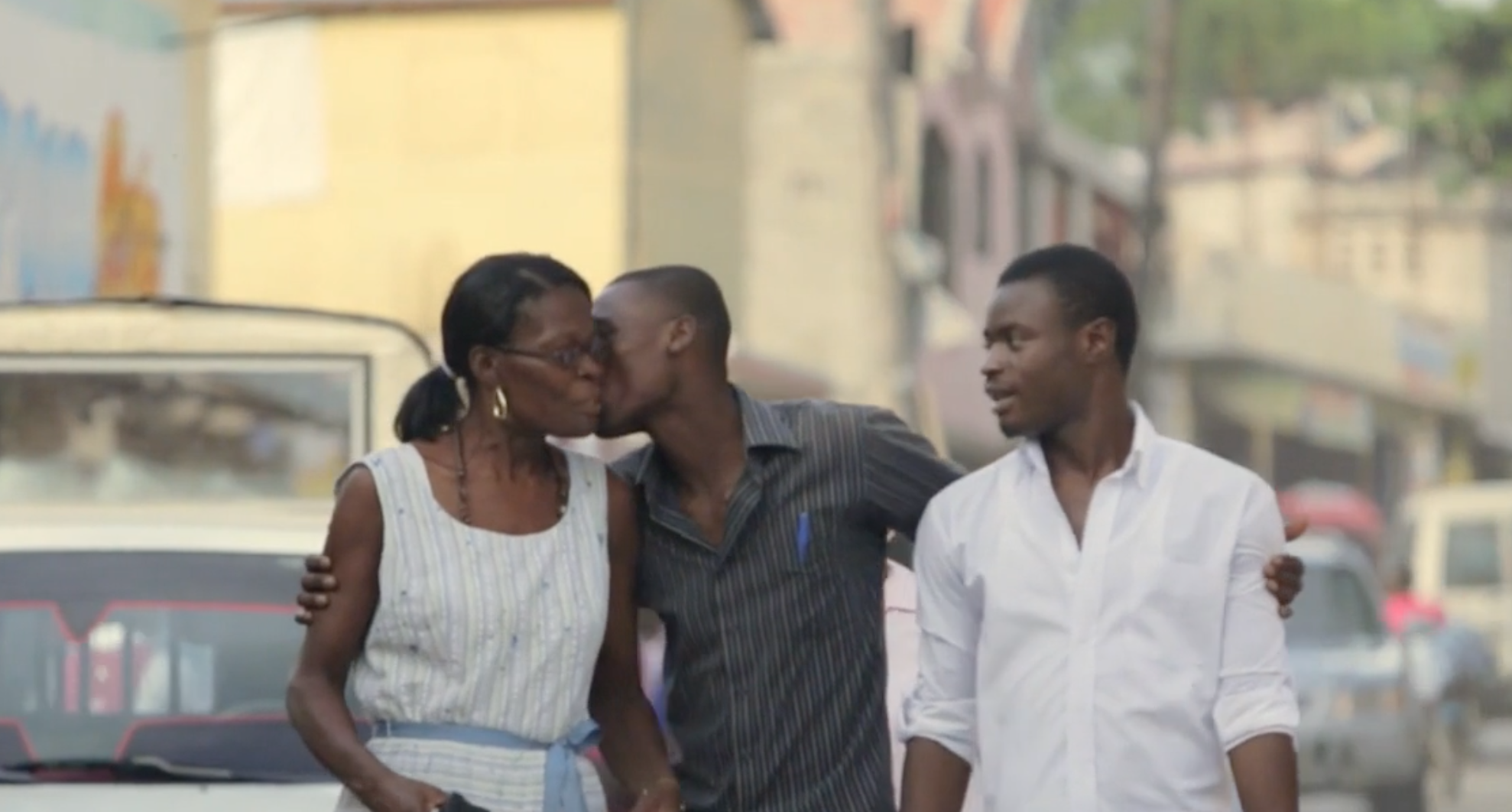 With your support, up to 5,000 families will be reunited next year! IJDH’s campaign for a Haitian Family Reunification Parole Program (HFRP) bore fruit October 17, when the Department of Homeland Security announced it would implement the program in 2015. Since the 2010 quake, IJDH has been a leader in this fight, coordinating volunteers nationally and securing over 80 items of editorial, political, and community support. Allies included Haitian Women of Miami’s Marleine Bastien and Massachusetts State Senator Linda Dorcena Forry, among others too numerous to mention. One milestone among many was the August 15th letter endorsed by 73 Haitian diaspora groups and leaders nationwide.

IJDH will work to expand this program’s limited coverage: of about 100,000 DHS-approved beneficiaries of family-based visa petitions waiting up to 12 years in Haiti, the program only covers those with under two years to wait. And we will monitor implementation: Estimates that 5,000 beneficiaries will be interviewed in HFRP’s first year may be optimistic; challenges include effectively notifying petitioners, adequately staffing the program, and making its application fee (if any) affordable. IJDH will coordinate relevant advocacy and community outreach efforts.

But while much remains to be done to fully realize the program’s purpose—to save lives, reunite families and help Haiti recover by generating remittances—the HFRP as is should help thousands. The impending creation of this program is a victory made possible by your support!