Five years after the earthquake, has Haiti received its promised relief?

Five years after the destructive January 20, 2010 earthquake near Port-au-Prince, few of the relief efforts promised by independent states, organizations, and the United Nations have been delivered. Despite the billions of dollars pledged in aid, little of that money has been disbursed, and post-disaster relief has been minimal. Much of the relief has been and continues to be centered on the political and individual gain of countries providing aid.

Is there justice for Haiti? 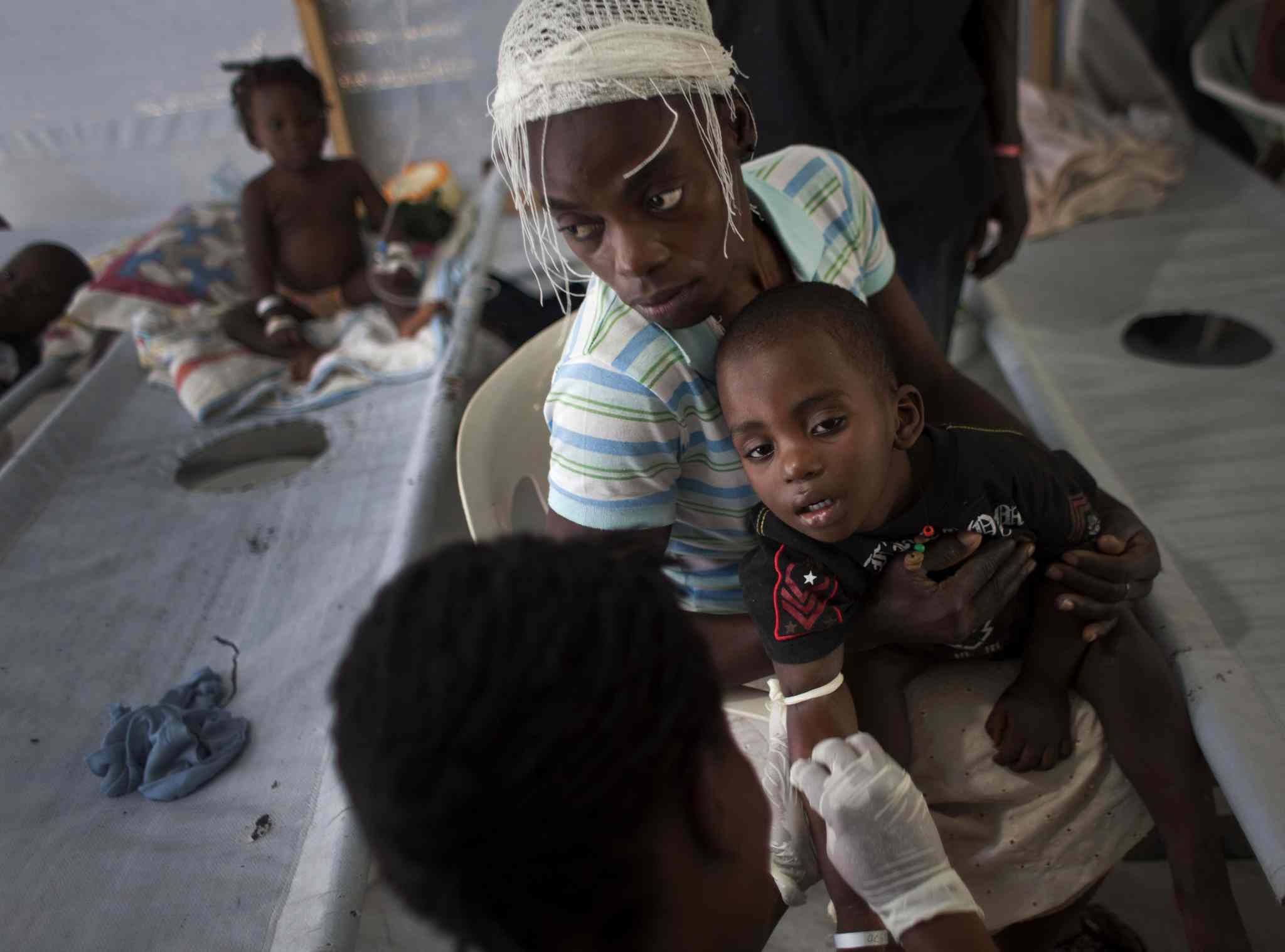 In the never-ending news cycle, it’s easy to forget about disasters and crises after they’ve disappeared from the headlines. Haiti and the aftermath of a devastating earthquake in 2010 is a prime example.

The Mennonite Central Committee, an international peace, relief and development organization with headquarters in Winnipeg, has worked on the ground in Haiti for more than 50 years.

The quake on Jan. 20, 2010 struck Haiti with an epicentre a mere 25 kilometres from the capital, Port-au-Prince and vastly changed the environment for aid to this day.

Governments, non-governmental organizations, businesses, and individuals pledged billions of dollars in support as people watched the media documenting the devastation. Despite the good intentions, thousands died due to the lack of disaster preparedness and weak infrastructure. The international interventions in the period post-earthquake reveal how complex, political, and even devastating foreign aid can be. While its post-earthquake disaster-response program is winding down, MCC is still working on long-term development initiatives and peacemaking through local partner-implemented projects that support education, human rights, health and water and sanitation outcomes. In addition, MCC runs one of the largest reforestation and agroforestry programs in Haiti, and remains committed to advocating for a better future for Haitians.