While the Dominican Republic (DR) has yet to make good on its promise of deporting people who failed to meet near-impossible registration requirements, advocates caution that deportations may still happen. Many fear that the only reason DR hasn’t kept the promise is because of the international outcry against it. Though outright deportations haven’t yet begun, many of Haitian descent are living in fear of violence, harassment and sudden forced deportations from DR. 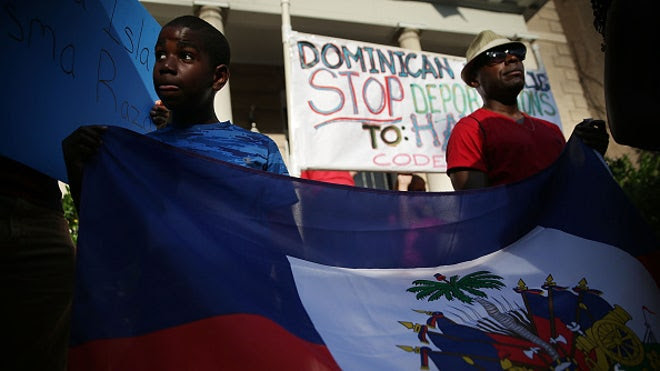