After countless protests and threats of violence, Haiti’s Electoral Council (CEP) announced the cancellation of the presidential runoff election, two days before it was scheduled to happen. Protests against the election were based on perceptions of the election being illegitimate, given the fraud that marred the electoral process in previous rounds. The  CEP hasn’t yet announced a new date for the presidential runoff but the current president’s term is Constitutionally required to end February 7th. 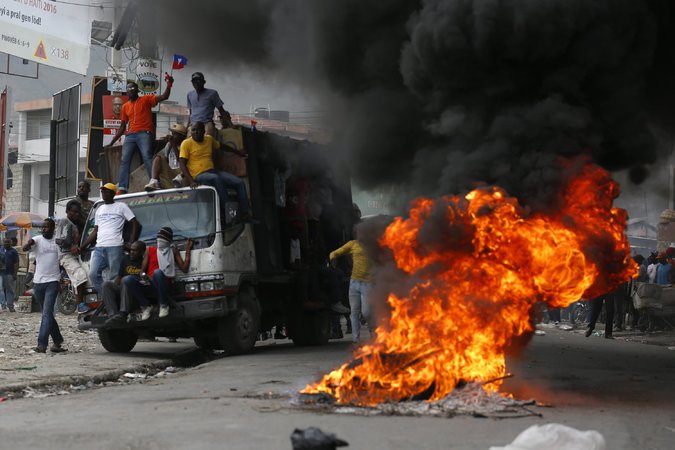 PORT-AU-PRINCE, Haiti — A runoff election to choose the next president of Haiti was delayed on Friday, less than 48 hours before it was to take place, as protesters who expected a rigged outcome began to block roads and burn voting centers.

Haiti, the Western Hemisphere’s poorest country, has been mired in an election-related political impasse since October, when 54 candidates ran for president in a race that opposition leaders and human rights groups said was mired in fraud.

The current president’s handpicked successor, Jovenel Moïse, a banana exporter who was a virtual unknown in Haiti, officially came in first with 32.8 percent of the vote. Jude Célestin, a former state construction company official who was ousted from the 2010 race after election fraud, came in second with 25 percent. Mr. Célestin has refused to campaign and was boycotting the second round.