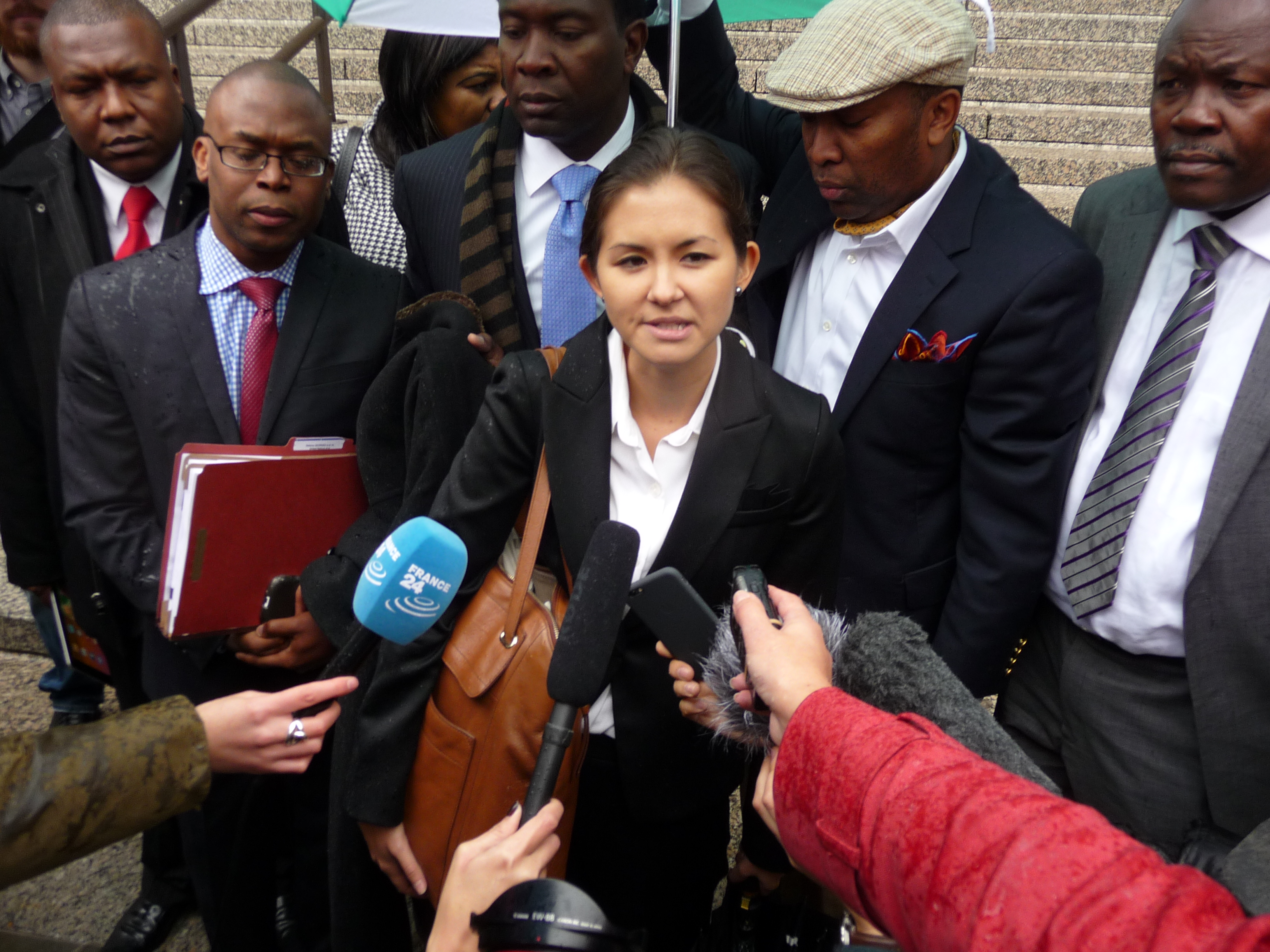 In a last-minute decision, the Second Circuit Court of Appeals has granted oral argument for Tuesday, March 1 in Georges v. United Nations, 15-455-cv, the ongoing case against the United Nations (UN), the UN Stabilization Mission in Haiti (MINUSTAH), UN Secretary-General Ban Ki-moon, and former head of MINUSTAH Edmond Mulet, for recklessly introducing cholera to Haiti in 2010. Victims of the resulting epidemic filed the case in the U.S. District Court for the Southern District of New York in October 2013. In January 2015, a district judge dismissed the case, and the cholera victims appealed. The panel of judges presiding over Tuesday’s Second Circuit hearing are Judges Jose Cabranes, Barrington Parker and Gerard Lynch. The Panel is set to review the District Court’s decision to grant the UN immunity from jurisdiction in this case, which has effectively denied the cholera claimants a remedy in US courts. The hearing is open to media and the public.

Attorneys for the Plaintiffs, as well as amici curiae who filed support briefs during the appeal, will be available for interviews immediately following the hearing. Interviews will be available in English, French, and Haitian Creole. 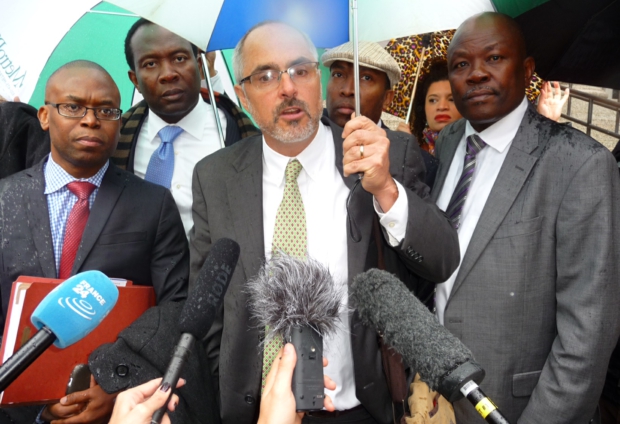 -In March 2014, the U.S. Government filed a Statement of Interest asserting that the case should be dismissed because the Defendants have immunity from service and suit in domestic courts.

-Plaintiffs responded with an opposition brief. Plaintiffs argue that the UN does not enjoy immunity in this case because its failure to establish an alternative process for adjudicating victims’ claims violates its treaty obligations and denies victims their fundamental right to a remedy.

-25 prominent international law and human rights experts—several with current or former affiliations at the UN—signed amicus briefs in support of the Plaintiffs’ position.

-The District Court’s hearing on October 23, 2014 was the first court proceeding in the case. After that judge dismissed the case, plaintiffs filed an appeal to the Second Circuit.

-In support of the appeal, a multitude of leading scholars, human rights experts, Haitian-American leaders and former United Nations officials throughout the world submitted six amicus briefs opposing the UN’s attempt to expand its immunity in U.S. Courts.

-Recently, a letter from four UN human rights experts rejecting the UN’s legal defenses was made public. The letter stresses that the UN’s response to the case has resulted in the victims being unable to access justice.

All other court briefings, including the initial complaint, are available here. In the last five years, over 9,000 people have died and more than 753,000 have been infected by cholera. 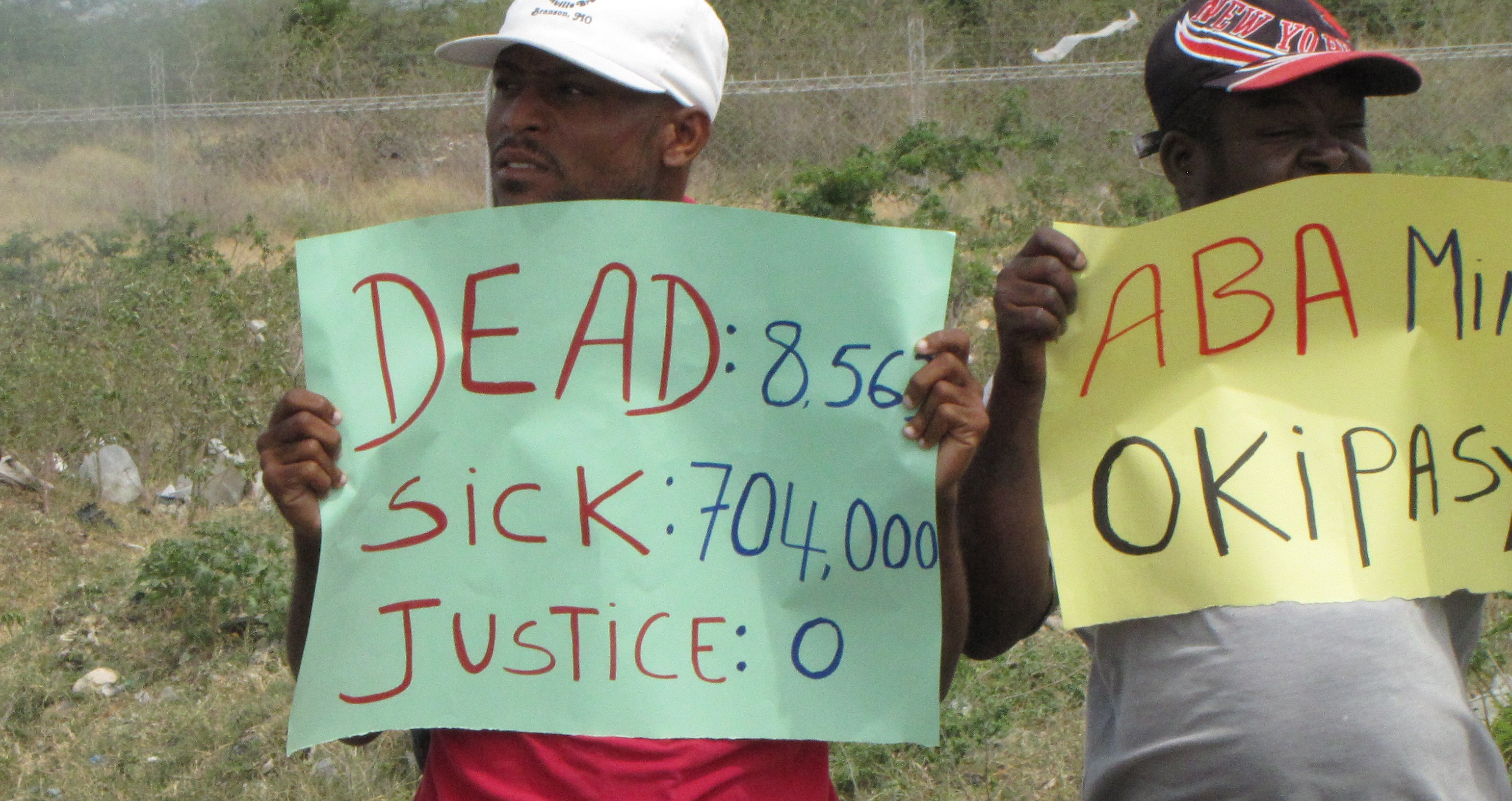