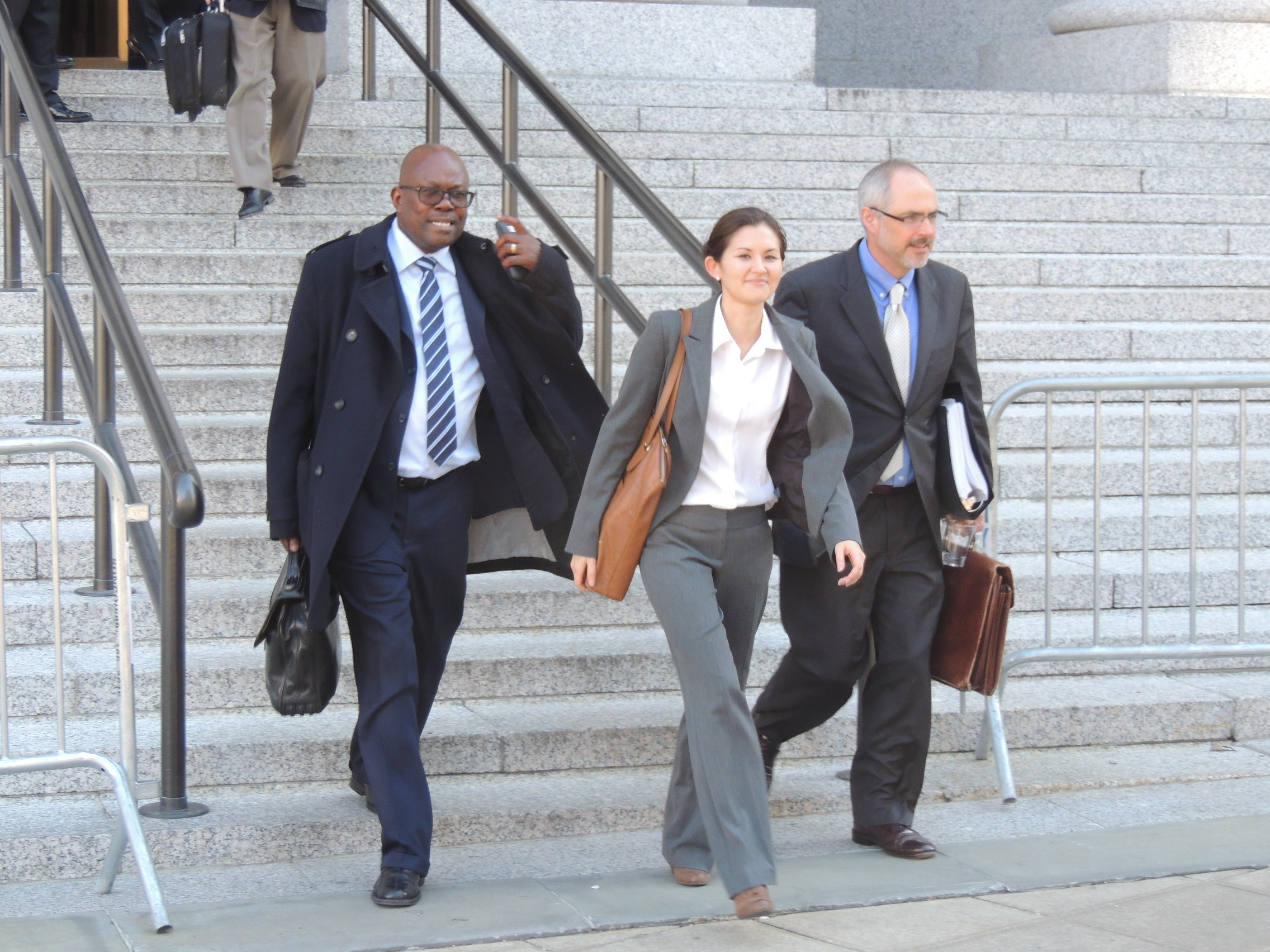 We had a remarkable hearing at the Second Circuit court of appeals Tuesday, March 1. We packed not only the courtroom but also the overflow room! The judges asked so many thoughtful and interesting questions noting their concern about denial of justice for the victims. We also got some great insights into the United States’ position in the case.

We held a conference call Thursday, March 3 at 7pm ET to update our supporters on the hearing and the case. Kertch Conzé one of the amici who signed the Haitian American brief in support of our appeal, gave his impressions of the hearing and the need for UN accountability to Haiti’s cholera victims. He described how the UN’s actions so far have denied the cholera victims justice. Beatrice Lindstrom, the IJDH Staff Attorney who argued the case, described the legal aspect of the case. She explained how the issue of UN immunity is being considered in court and why we feel that immunity should not apply in this particular case. Jack Regan, one of our pro-bono lawyers who has decades of appeals experience, gave a layman’s explanations of the case timeline and what can be expected going forward. Finally, we closed off with a question and answer session.