Since October 2010, Haitians have been dying from a cholera epidemic brought to the island by United Nations peacekeepers. Victims have been calling for justice since then, and some recent developments provide signs of hope: On March 1, IJDH Staff Attorney Beatrice Lindstrom argued on behalf of cholera victims before a panel of three judges who indicated some concern about how the victims could access justice if UN immunity continues to be upheld in this case. On March 15, a letter from five UN experts was presented to the Human Rights Council, arguing that UN immunity in this case challenges its credibility in promoting human rights. In more concerning news, a recent study by Doctors Without Borders shows that the death toll from cholera could be at least three times higher than official figures say. Many hope that this revelation will put even more pressure on the UN to finally be accountable to Haiti’s cholera victims.

Why The U.N. Is Being Sued Over Haiti’s Cholera Epidemic 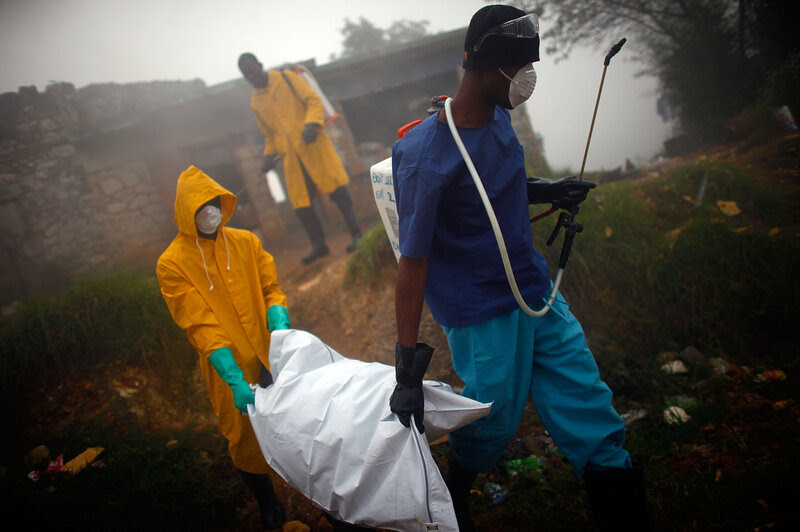 It was 11 on a Tuesday night nearly six years ago when Jean-Clair Desir’s mother fell ill with cholera in the Boucan-Carre district of Haiti’s central highlands.

“She started vomiting with diarrhea,” Desir recalls. “I made oral rehydration for her, nothing worked. She died at 3 in the morning.” She never made it to a hospital or clinic and so probably wasn’t counted as a cholera victim.

After burying his mother, Desir, a third-year student at Haiti’s University of Agronomy Sciences, nearly died of cholera himself.

Desir and his mother are among at least 770,000 Haitians struck down by cholera since late 2010 — almost 8 percent of the population. More than 9,200 have died. It’s the largest and most explosive cholera epidemic in modern times.