Recently, there have been some promising signs that the international community is ready to push the UN on accountability for the cholera epidemic it brought to Haiti. In a Second Circuit appeal hearing, three judges pushed a US attorney representing the UN on justice for the cholera victims; at a Security Council meeting, a few countries spoke out on justice and compensation; and even UN experts recommended a commission on truth, justice and redress. Especially after a recent report revealed that the number of cholera deaths may be three times higher than current figures, the US should push for formation of such a commission to ensure that cholera victims finally have justice.

Truth and justice for Haiti 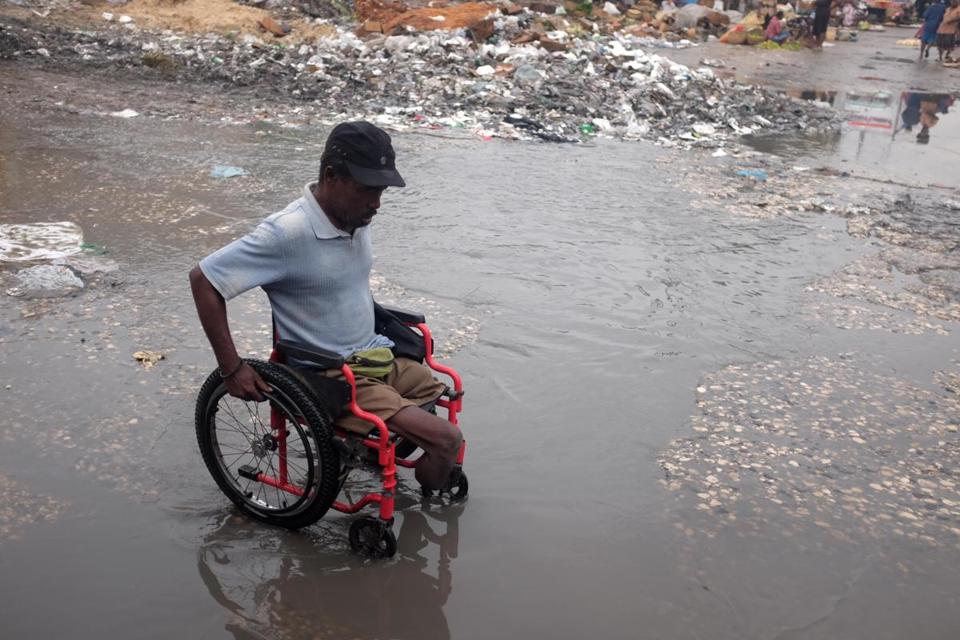 VICTIMS OF HAITI’S raging cholera epidemic got a glimmer of good news recently when a class-action lawsuit seeking recompense from the United Nations for its role in spreading the disease finally got a hearing in a New York courtroom. The three judges on the US Court of Appeals for the Second Circuit panel asked tough questions of both sides — the US government is representing the United Nations — and fortunately seemed determined to focus less on diplomatic protocol and more on the hard reality outside the courtroom walls.

And it’s a hard reality, indeed. New evidence collected by Doctors Without Borders suggests that deaths from the epidemic that devastated Haiti after the 2010 earthquake could be much higher than the 9,200 toll recorded so far. The study, in the March edition of the journal Emerging Infectious Diseases, found that the surveillance systems in place at the onset of the epidemic weren’t adequate to provide “accurate and timely information.” In four communities, the study found, house-to-house surveys recorded nearly three times more cholera deaths in the first months after the outbreak began. That’s troubling news for a fragile country.