As Haiti has struggled to hold democratic elections since August 2015 (which were delayed for years before that), the United States has generally taken the position of rushing the elections to be completed as soon as possible, despite grave irregularities and allegations of massive fraud. Haiti experts believe that a strong motivator of this rush is the fact that much of Haiti’s political crisis can be attributed to Hillary Clinton, who is currently running for United States President. While she was Secretary of State, Clinton helped force Michel Martelly, the president who failed to hold elections for years, into office. She and Bill Clinton led post-earthquake reconstruction efforts that were a major failure. Hillary Clinton also blocked efforts to increase Haiti’s minimum wage. And this is just a partial list of her record in Haiti. It’s no wonder the U.S. State Department seems to want Haiti’s elections over in time for them not to overlap with the U.S. elections. 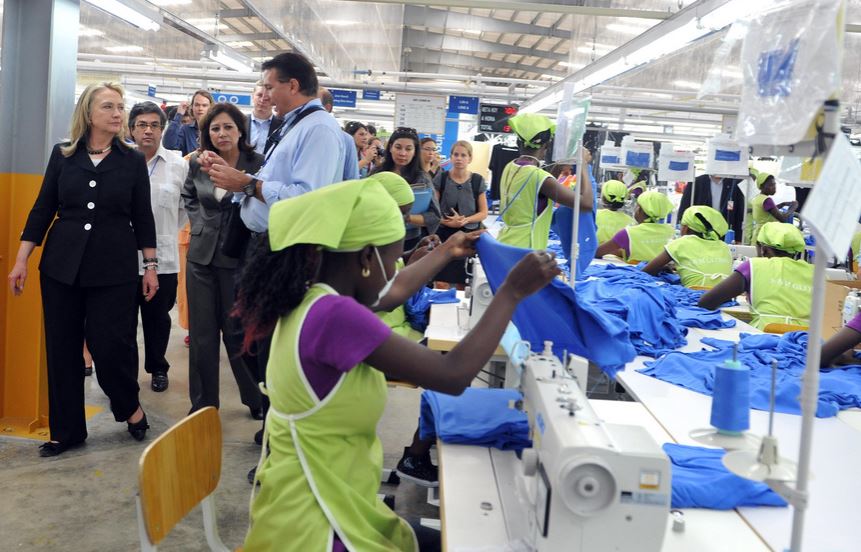 Is Hillary Clinton’s presidential bid suffocating democracy in Haiti? A growing number of informed observers, both in Haiti and in the United States, think so. They contend that the former secretary of state’s political ambitions are having a profound effect on the Haitian electoral process.

The island’s deeply flawed elections — held last August and October, backed by over $33 million in US funding — triggered massive political unrest this past January.

Coming on the heels of Michel Martelly’s disastrous presidency, the elections spotlight how badly Clinton’s attempts as secretary of state to direct Haitian politics have backfired. The unrest caused the final round of balloting to be suspended and sent the US State Department into damage-control mode.