The American Red Cross needs to “make every effort to win [donors’] confidence” back after reports have revealed gross mis-spending of the money donated after the 2010 earthquake in Haiti. For example, 25% of the donations were spent on administrative costs and fundraising though those are usually reported at 9%. Senator Charles Grassley has been investigating this issue since a 2015 report by ProPublica and NPR called attention to it.

Trust Deficit at the Red Cross 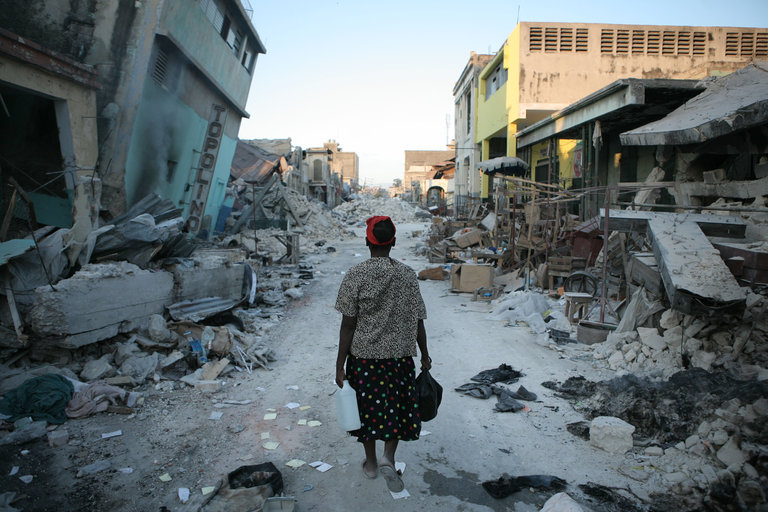 After calamities, people donate millions of dollars to the American Red Cross, believing it is uniquely equipped to provide prompt humanitarian aid. The latest evidence that their faith has been misplaced came this week in a report by Senator Charles Grassley about the charity’s poor response to the 2010 earthquake in Haiti.

The earthquake killed an estimated 160,000 people and left much of the already impoverished island in ruins. The Red Cross provided food, medical care and emergency shelter in the immediate aftermath of the quake, and it has since funded dozens of projects to improve schools, hospitals and infrastructure.

But Senate investigators found that the Red Cross spent about 25 percent of the $488 million raised for Haiti relief on administrative costs and fund­raising. That is unusually high; the charity has previously said it typically sets aside about 9 percent of donations for administrative costs. In one notable example, investigators found that the Red Cross earmarked $2 million to manage a $4.3 million contract it had awarded to the International Federation of the Red Cross, a partner organization.

The report also criticized the organization for downsizing its ethics office, which acts as a watchdog, from 65 employees a decade ago to just three.

“People who give generously to any charitable cause expect transparency and the careful use of every dollar,” Mr. Grassley said. “That’s especially true for the Red Cross, as an organization we all rely on for disaster relief.”

Mr. Grassley’s investigation began after a 2015 report by ProPublica and National Public Radio found that the Red Cross had managed to build only six permanent homes in what had been billed as one of its landmark reconstruction projects in Haiti. That report quoted a former Red Cross official who said the charity came to see the Haiti disaster as a “spectacular fund­raising opportunity.”

The Red Cross was criticized after its state chapters kept money that had been donated for the victims of the Sept. 11 attacks. After Hurricane Katrina in 2005, it was assailed for its chaotic and slow response.

Established by congressional charter, the Red Cross is a nonprofit that does not receive federal funds for its operating budget, although it gets money from the federal and state agencies that it works with on individual projects.

It is understandable that the charity would set aside money for future crises, but it should be absolutely transparent with donors when it does so. It should also significantly beef up its oversight and accounting operations and provide detailed, timely information about how it spends and accounts for relief funding. Early this month, it took a step in the right direction by releasing a breakdown of the money it had spent on Haiti relief.

It would be unfortunate if Americans were hesitant to donate after the next catastrophe. The Red Cross should make every effort to win their confidence.