Though it shouldn’t have taken the United Nations nearly six years to own up to its involvement in the cholera epidemic in Haiti, this editorial board isn’t surprised given the past lack of UN accountability. In both cases of sexual abuse and the cholera epidemic, the UN has focused more on covering the problem up than actually addressing it. Now that it has admitted responsibility for cholera, hopefully an apology and compensation will come next.

Dodging Accountability at the United Nations 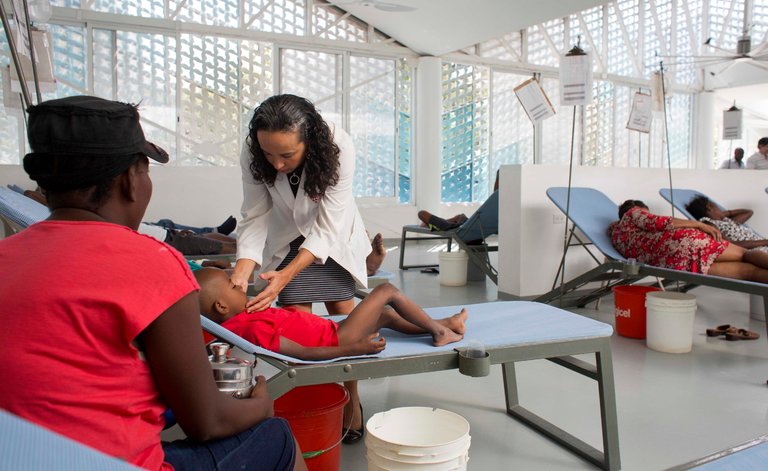 It shouldn’t have taken five years and a scathing report by an internal human rights watchdog for the United Nations to acknowledge that it bears responsibility for the cholera epidemic in Haiti sparked by its peacekeepers deployed after the 2010 earthquake.

And yet, the yearslong effort to dodge accountability in an emblematic case of institutional failure was predictable. A string of recent scandals has shown that the United Nations has been unwilling to police itself, learn from its errors, correct course and make amends. When a new secretary general takes over next year, she or he should make it a priority to revamp the organization’s oversight entities and create a culture of accountability.

For years, the United Nations asserted that there was no conclusive proof that peacekeepers were the source of an outbreak of cholera that has killed more than 10,000 people. News accounts and experts offered substantial evidence to the contrary. The organization’s denial is one of the main reasons the international community has not mustered an effective response to the epidemic, which spread to other countries. New cases of cholera, which is transmitted through water and food contaminated by sewage, have increased annually since 2014. The country’s wastewater and sanitation systems remain rudimentary.