Ever since the United Nations began a cholera epidemic in Haiti in 2010, it has been covering that fact up. Now that the UN has finally admitted its involvement, there are steps it can take to stamp out the disease during Haiti’s dry season, before the wet season exacerbates the problem and cholera can claim more lives. These steps have been drafted by one of the epidemiologists who took the lead on uncovering the source of the epidemic. Will the UN heed the advice?

What the UN must do to wipe out cholera in Haiti 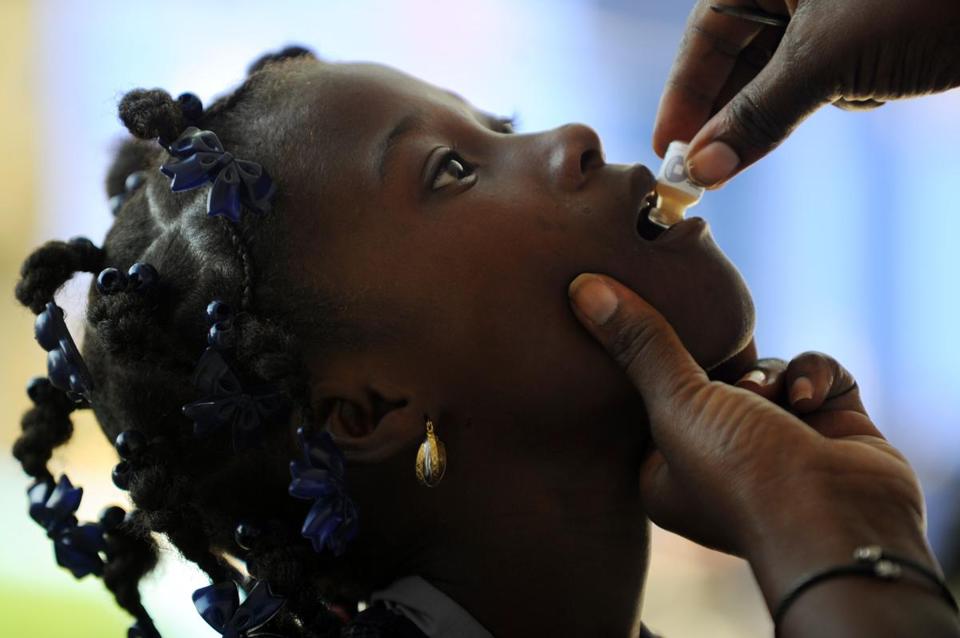 IT IS NOT enough that the United Nations is finally beginning to acknowledge its involvement in the lethal cholera epidemic in Haiti. Now it must urgently do everything in its power to eliminate cholera in Haiti before thousands more die.

Cholera was brought to Haiti in October 2010 by UN peacekeepers from Nepal. Some of the Nepalese peacekeepers had been infected with the disease in their home country. And due to close quarters and poor sanitation practices, the disease quickly spread throughout the Nepalese camp near the interior town of Mirebalais.

Early on, some contaminated fecal waste from the Nepalese camp leaked into a nearby stream, infecting a few Haitians. Then the accumulated camp waste was dumped into the local river by a poorly supervised UN vendor. This local river flowed on to the mighty Artibonite River, which runs through the breadbasket of Haiti before emptying into the Caribbean Sea.

An explosive epidemic ensued in communities along the Artibonite, eventually killing 10,000 or more persons, with more still dying every month. The deaths in this one poor country are comparable in number to all the deaths attributed to the Ebola epidemic that erupted in several nations of West Africa in 2014.