In a policy reversal, the Obama administration announced Thursday that it will remove the limitations on the deportation of undocumented Haitian migrants. Thousands of migrants have faced a perilous journey through Central America after losing work in Brazil to make it to the Southern California border crossing. Many now face deportation back to Haiti, regardless of criminal record or threat to American security.

U.S. to Step Up Deportations of Haitians Amid Surge at Border 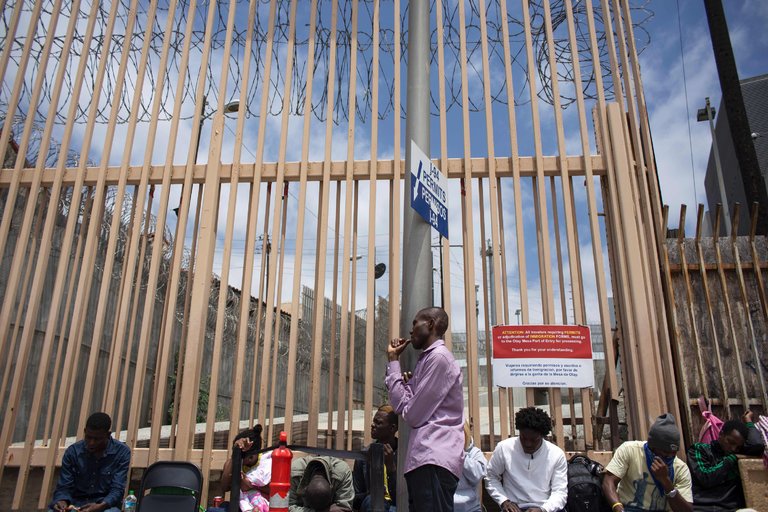 MEXICO CITY — The Obama administration, responding to an extraordinary wave of Haitian migrants seeking to enter the United States, said on Thursday that it would fully resume deportations of undocumented Haitian immigrants.

After an earthquake devastated parts of Haiti in 2010, the United States suspended deportations, saying that sending Haitians back to the country at a time of great instability would put their lives at risk. About a year later, officials partly resumed deportations, focusing on people convicted of serious crimes or those considered a threat to national security.

But since last spring, thousands of Haitian migrants who had moved to Brazil in search of work have been streaming north, mostly by land, winding up at American border crossings that lead to Southern California.