It’s been almost a month since the United Nations announced a new cholera plan that includes a package of “material assistance” for Haiti’s cholera victims. Almost no donors have committed to funding this plan. “Material assistance” sounds like the compensation that victims and advocates have been demanding, but the UN’s avoidance of the word “compensation” has created more uncertainty. The UN also has yet to claim responsibility for causing the epidemic, and time is running out for Ban Ki-moon to remove that stain from his legacy as UN Secretary-General. 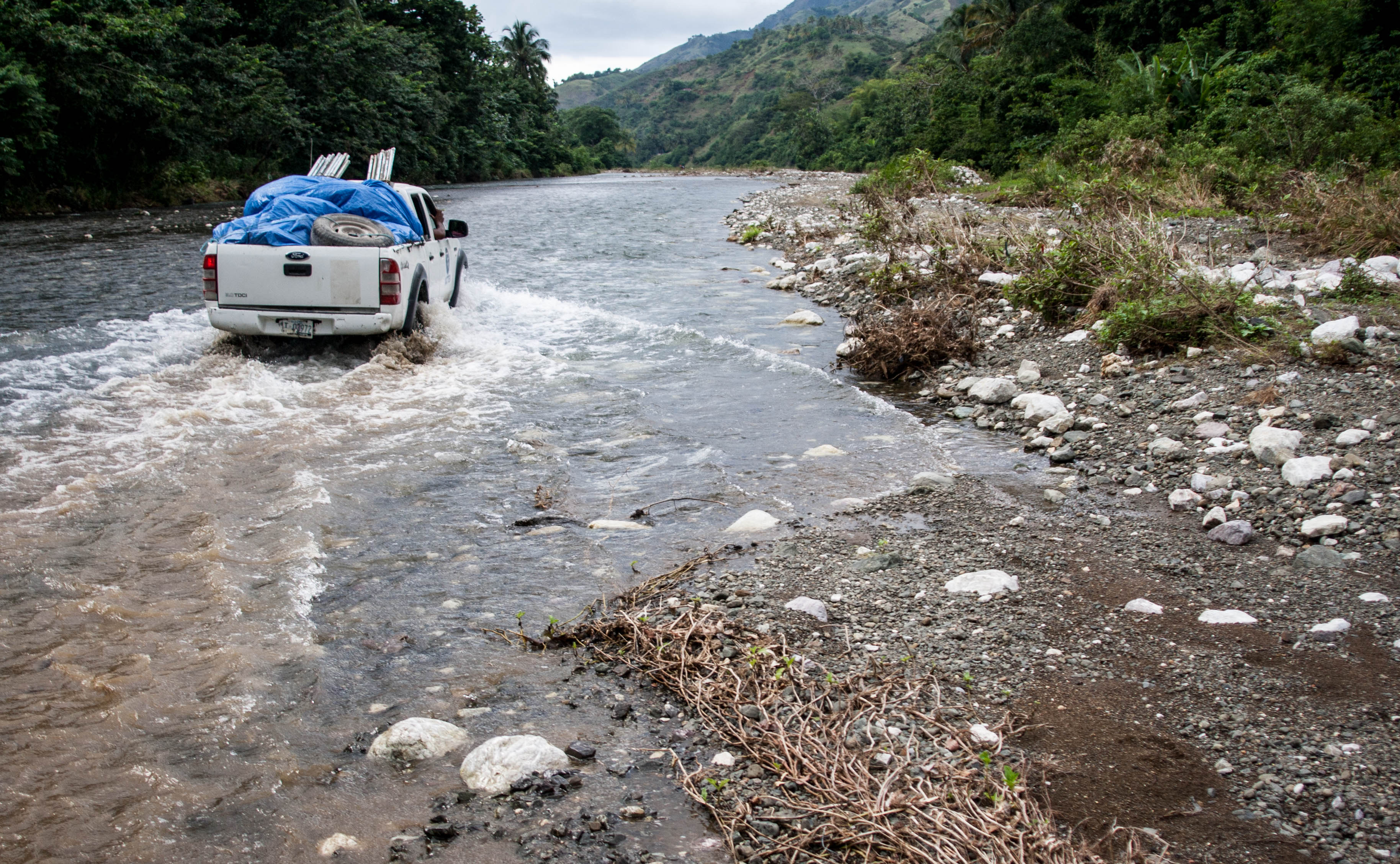 Nearly a month after UN officials announced the idea of a special $400 million package to deal with cholera in Haiti, almost no donors have agreed to fund assistance for its victims. UN peacekeepers imported the disease from Nepal to the Caribbean nation in October 2010. Cholera has since killed 9,100 Haitians and the UN has only recently started to acknowledge its responsibility.

The idea of a package of “material assistance” for victims and survivors was floated by UN Secretary-General Ban Ki-moon after the publication of a searing report on the crisis by a human rights advisor. Philip Alston, a professor of Law at New York University and the UN’s special rapporteur on extreme poverty and human rights, called the organisation’s years of denials that it brought cholera to Haiti “a disgrace”.

However the aid package itself is not off to a promising start: “It is really hard to advance this plan for material assistance without having some certainty that there will be money,” said Ban’s Haiti cholera point man David Nabarro. “At the same time it is hard to have certainty that there will be money without clarity on what the actual material assistance might look like.”