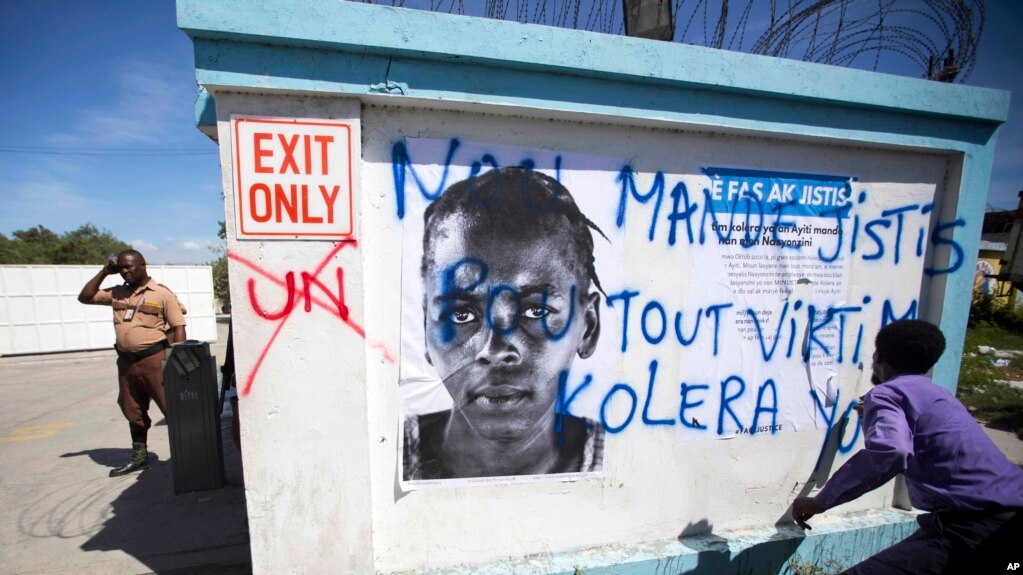 “The voluntary contributions that have been received are not yet sufficient and constitute only 2 percent of the amount,” Antonio Guterres wrote in the letter sent last week to permanent representatives of the international body.