In talking to women around Haiti, Al Jazeera Fault Lines found only one in twelve women who reported being raped by a United Nations peacekeeper. The one woman who filed the report never heard back Neither did BAI’s Mario Joseph, who sent legal notices to the UN last summer regarding paternity claims. Women in Haiti feel that the decades of UN impunity show there is no point in reporting this abuse because they will not get justice. Mario is trying to change that, though child support from UN peacekeepers is a rare occurrence.

Women allegedly raped by UN peacekeepers in Haiti speak out

In Haiti By Force: UN Sex Abuse, Fault Lines speaks to Haitian women who say they were raped by UN peacekeepers there. Some of them were under-age at the time; some of them are now single mothers as a result; most described anonymous, violent attacks.

“The United Nations Mission in Haiti – known as MINUSTAH – was established in 2004 to help strengthen the rule of law,” says Fault Lines presenter Femi Oke. “But its legacy has been marred by a pattern of rape – UN personnel preying on the very people they’re supposed to protect… The United Nations cites 85 allegations of sex abuse in Haiti between 2008 and 2015.”

Of the more than a dozen women Fault Lines spoke to, only one had reported her rape. She never heard from MINUSTAH again; UN headquarters confirmed that nothing more was done about her case. 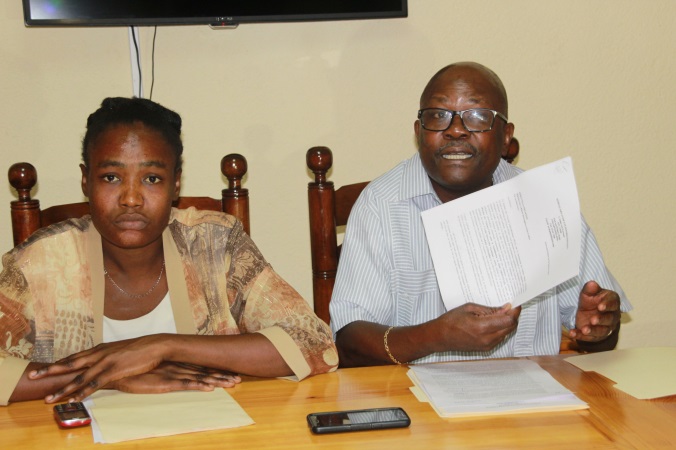