Extending Temporary Protected Status for over 50,000 Is the Right Thing to Do

Several U.S. newspapers are calling on the Department of Homeland Security Secretary John F. Kelly to show compassion by extending Temporary Protected Status (TPS) for over 50, 000 Haitians who have been living in the United States legally. The editorial boards of those papers argued that sending thousands of Haitians back to Haiti, an earthquake-ravaged country, will be a “travesty.” They also pointed out that thousands of Haitians are still calling shelters and makeshift tents their homes seven years after the earthquake devastated the western part of the country. Finally, they added that thousands of Haitians are still battling the curable cholera epidemic introduced by United Nations peacekeepers soon after the Jan. 10 earthquake.

Let them stay: U.S. must show compassion to threatened Haitians 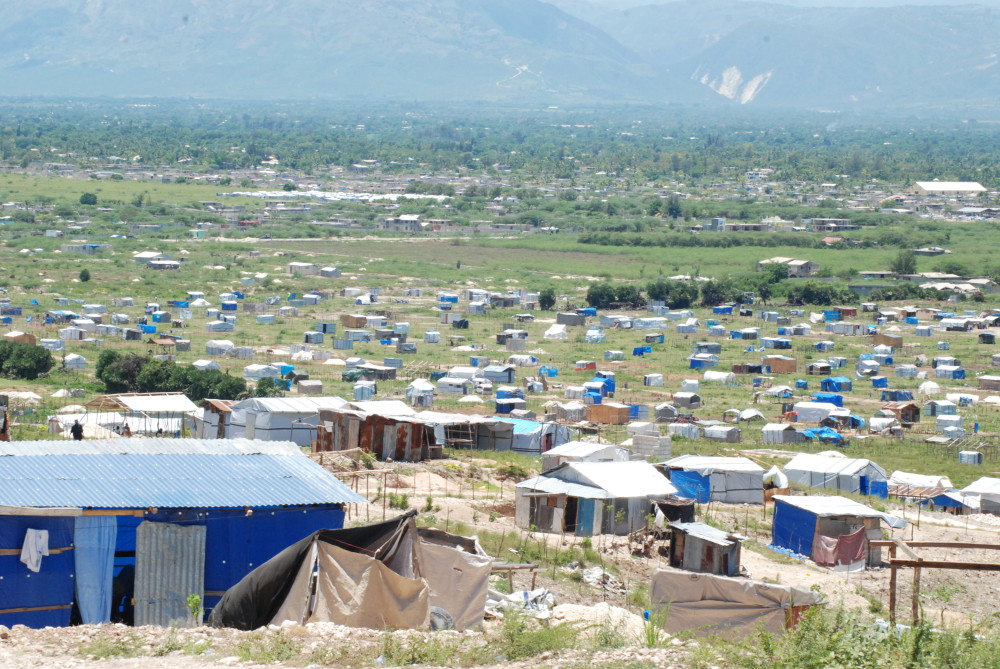 When an earthquake devastated Haiti on Jan. 12, 2010, killing a quarter million people, the United States channeled its better angels and let 50,000 Haitian nationals residing here stay until the catastrophe on the island was over.

This Temporary Protected Status applies only to people who obeyed the law. Anyone who committed a crime was subject to deportation.

The problem is that instead of ending when the 18-month period of Temporary Protected Status expired, Haiti’s catastrophe has multiplied.

Which means, America, in the person of Homeland Security Secretary John Kelly, must react with compassion and common sense and keep the program going by overriding the wrongheaded plan of the U.S. Citizenship and Immigration Services to send these folks away in January.

The persuasive case the extension is the hard-luck post-earthquake history of Haiti.

In October 2010, UN peacekeepers from Nepal caused a nation-wide cholera epidemic by discharging their latrines into Haiti’s largest river. A pestilence unknown in Haiti for more than a century spread unchecked in a country with primitive wastewater systems already stricken by the earthquake, killing 10,000 and sickening a million.

Washington understood that forcing 50,000 Haitians here to return under those conditions made no sense and has kept the Temporary Protected Status in place since the 2010 earthquake.

Poor Haiti was hit with yet another Biblical-level disaster last October when Hurricane Matthew, a Category 5 storm, slammed ashore, killing more than 1,000 people, destroying infrastructure and crops and threatening malnutrition.

Republicans and Democrats, including Sens. Marco Rubio of Florida and Chuck Schumer of New York, have written to Kelly imploring him to do right by the Haitians here and extend their temporary stay, regardless of what immigration services bureaucrats think.

These people are guests, granted temporary repose until their home country can get back on its feet. Homeland Security knows where each man, woman and child is, and any noncitizen is subject to deportation if her or she commits a crime.