After the devastating 2010 earthquake, Haitians were granted Temporary Protected Status (TPS) in the U.S. because the conditions in Haiti were too poor to accommodate them. Ever since then, the deadline has been extended every 18 months but now, major uncertainty looms over how the Trump administration will deal with TPS. Will they allow Haitians a more permanent path to staying in the U.S. as has been recommended by a Federal court in San Francisco, will they extend TPS for Haitians or will they end TPS altogether? Some Haitians are even being denied jobs due to the fear that their work permits will expire this summer.

The continued suffering and hunger after the October 2016 Hurricane Matthew demonstrates that Haiti is still ill-equipped to handle a large influx of people. Haitians living in the U.S. are able to send remittances back to help their families there rebuild and grow the economy, and making them go back would leave a big hole in the communities where they currently live. So what’s next?

Part of the article is below. Read the full article here.

Trump And TPS: Will He Extend Haitians’ Stay Here Or Send Them Back? 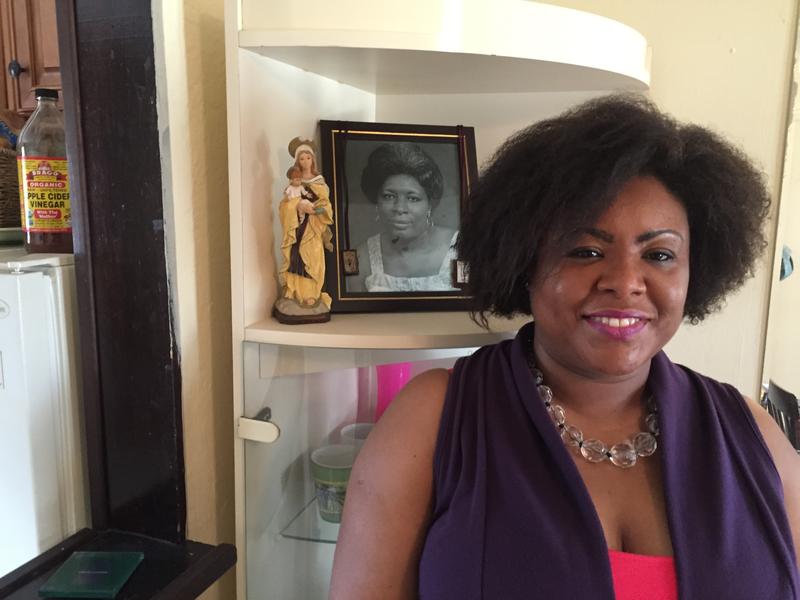 Farah Larrieux is a Haitian who for the past dozen years has built a tele-life in South Florida. She’s hosted the public affairs program “Haiti Journal” on PBS channel WPBT. She has a TV production company.

“I have an entertainment show on the satellite network Teleanacaona,” she tells me.

Achievement awards and community service plaques hang on the walls of Larrieux’s house in Miramar. But right now a big anxiety also hangs over her life here – and will for another three months.

“If President Trump doesn’t sign the executive order to extend TPS for Haitians, your life collapses,” Larrieux says, “and you’re going to be in deportation proceedings, too.”