When Roma families moved onto land contaminated with lead, health experts warned the United Nations that the land was toxic and the families should be relocated. Even so, the residents were left there for years accumulating health problems, especially among expecting mothers, children and the elderly, because of the toxic soil and dust in the region. For perhaps a decade, victims of this poisoning and their advocates have been seeking an apology and compensation from the UN but their efforts have been frustrated just like the efforts of cholera victims and their advocates: If the UN goes too far in acknowledging its responsibility, it may be legally bound to actually pay for its negligence.

Roma Sickened in U.N. Camps Are Still Waiting for Redress 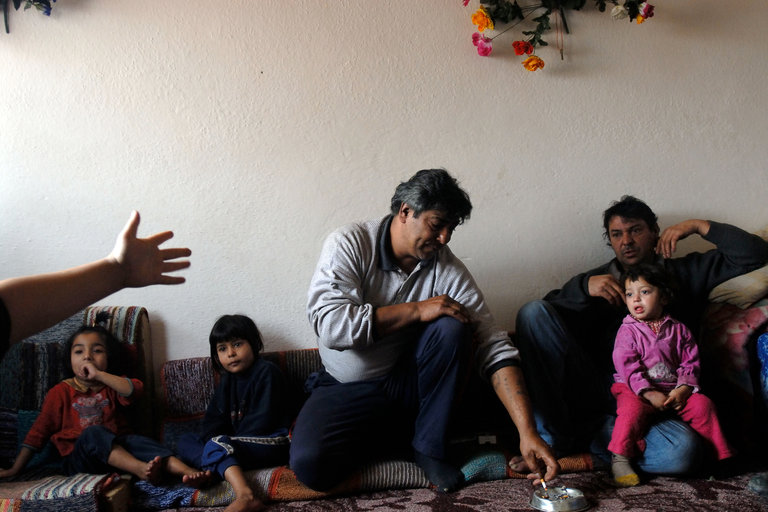 A panel of United Nations human rights advisers urged the global organization more than a year ago to publicly apologize and compensate hundreds of ethnic Roma who were poisoned by lead waste in decrepit camps run by its peacekeeping mission in Kosovo. But it is increasingly unclear whether the Roma, also known as Gypsies, will get even an apology.

A draft statement that would “sincerely apologize” for the poisoning and other problems that the panel attributed to negligence by the United Nations Interim Administration Mission in Kosovo, known as Unmik, has been under revision since March, according to people in and outside the United Nations who are knowledgeable about the deliberations.

Those people, who spoke on the condition of anonymity because they were talking about internal United Nations discussions, also said that the precise mechanism and amount of any financial remedy, should there be one, had not been determined.

The main obstacle, they said, was the United Nations Office of Legal Affairs’ objections to any language in the statement that could be construed as acknowledging liability. A copy of the draft statement was obtained by The New York Times.