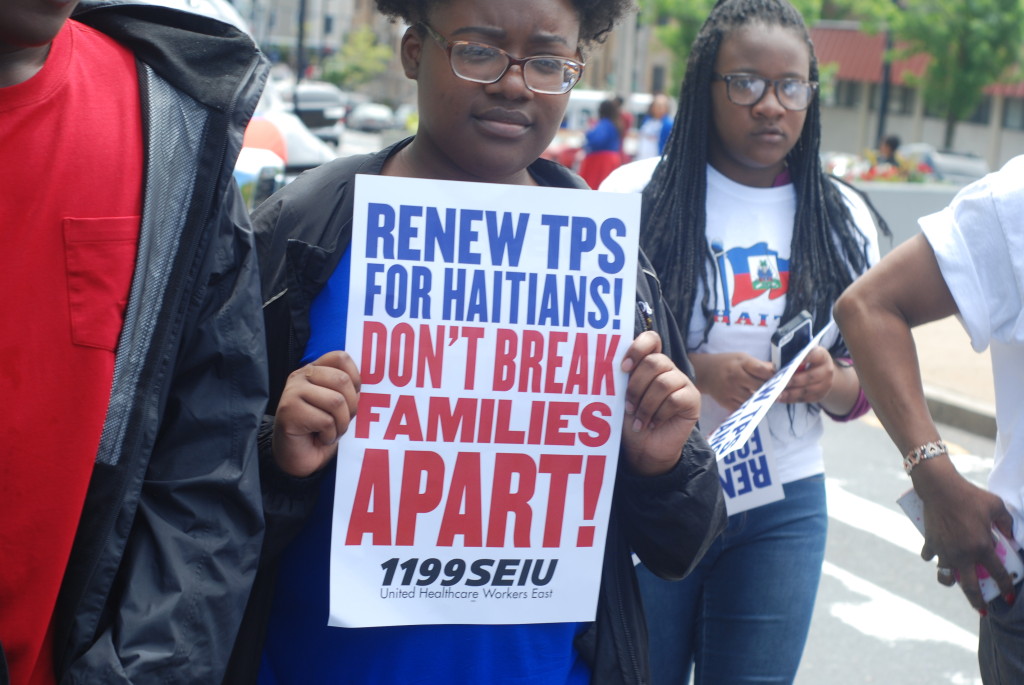 Some U.S. lawmakers and  Haitian activists who had called for an extension of at least eighteen months expressed disappointment in the DHS’ announcement.

“There’s just no way that in six months the nation of Haiti could absorb 60,000 of its people back,” said Florida Senator Bill Nelson, referring to DHS’s decision.

FANM’s executive director Marleine Bastien told the Miami Herald “It’s not a victory to us, and certainly not to the families.”

The six-month extension is nothing than a failure of the U.S. government to recognize that Haiti’s current situation is precarious. More needs to done to ensure that Haitian nationals live a life that they deserve in the United States. We encourage all of you to continue to stand in solidarity with Haiti by urging President Donald Trump to extend Temporary Protected Status for Haiti for at least 18 months.

So we need your help to build an even bigger movement for the next round.