The United Nations’ (U.N.) proposal to use MINSUTAH’s leftover dollars to fund its New Approach to cholera in Haiti is “the least U.N. can do” for the victims. In four months and one day, MINUSTAH will end its 13-year-old controversial mission in Haiti. But the U.N.’s legacy is in the line. Failure to fulfill its promises to Haitian people could tarnish U.N. global image and undermine its credibility around the world. 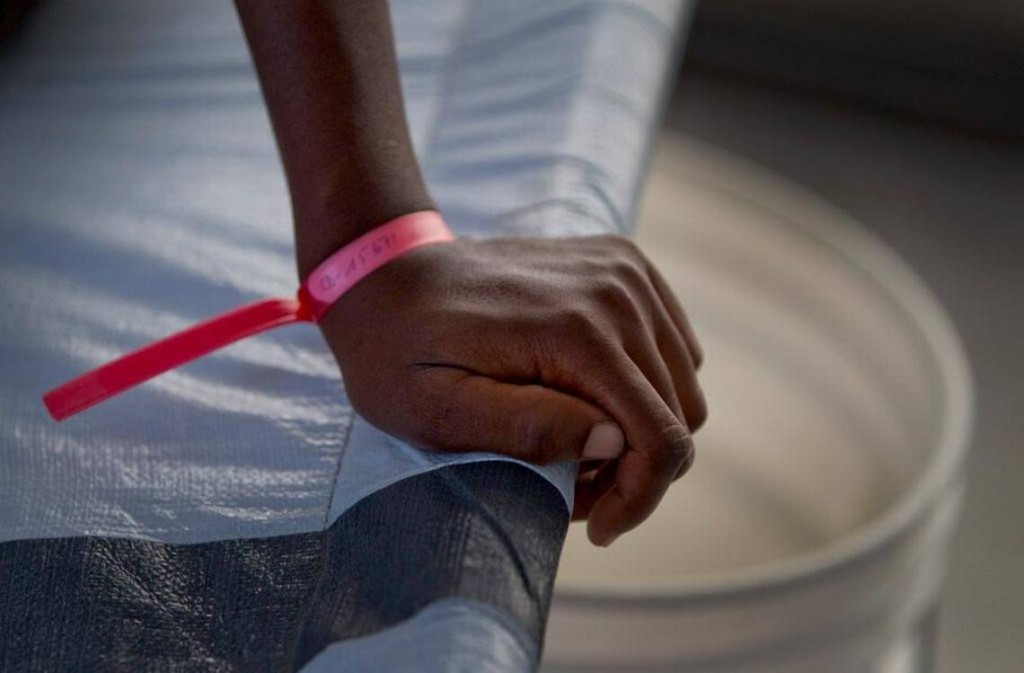 With most U.N. member nations, including the United States, refusing to contribute toward a $400 million trust fund to eliminate an imported cholera epidemic from Haiti, U.N. Secretary General António Guterres has cobbled together another way to get the money.

Guterres wants member countries to voluntarily turn over $40.5 million that will be left over when the U.N. Stabilization Mission in Haiti ends in October.

Deputy Secretary-General Amina J. Mohammed touted the unusual proposal during a public hearing on cholera at U.N. headquarters in New York on Wednesday. It comes as UNICEF and the Pan American Health Organization/World Health Organization face a $15 million funding shortage for this year. That shortfall, she said, threatens to reverse the progress the U.N. has made in controlling the cholera outbreak in Haiti, which was caused by U.N. peacekeepers.

“PAHO/WHO no longer has resources available for the medical and health aspects of the intensified cholera response as a result of the withdrawal of donor funding,” according to the Secretary-General’s latest report on incidences of suspected cholera and the U.N.’s new approach to the disease in Haiti.

Without the money, “it is very likely that the outbreak will intensify and potentially spread to other parts of the country, causing further suffering among the population and a significant setback in the elimination plans,” the report said.

The report was presented to member countries ahead of Mohammed’s speech. She told member states that while the new approach is helping Haiti reach its lowest level of cholera cases since 2014, “without your political will and financial support, we have only good intentions and words.”

But not all member nations are on board with the new plan. Japan’s permanent representative, Hiroshi Minami, promised to “seriously consider your proposal.” Egypt’s representative was much more blunt: “Any resources remaining should be given back to the states.”

U.S. Deputy Permanent Representative Ambassador Michele Sison told fellow ambassadors that they could contribute to the trust fund or waive their peacekeeping refund – but don’t count on the U.S. doing the same.

Saying that the U.S. “is not in a position to contribute in this way,” Sison reminded the group that in the last six years, the country has “provided over $100 million dollars to prevent, detect and respond to cholera, working side-by-side with the government of Haiti and other partners.”

Luis Alberto Moreno, the head of the Inter-American Development Bank, which is investing millions of dollars in water and sanitation in Haiti, said “it’s a shame” that U.N. members are not doing their part. “There’s a responsibility from the U.N., and they should be able to find the money.”

Attorney Beatrice Lindstrom, who represents cholera victims in U.S. courts, agreed: “The U.N. is breaking its promises to Haiti not because of a shortage of money, but a shortage of political will.”

She criticized the U.S. specifically. “The Trump administration holds itself out as a champion for U.N. accountability, but when it’s time to act, the U.S.’s only contribution is obstruction. Governments who truly believe in an accountable U.N. must stand up to the U.S.’ inhumane approach.”

A consequence of the funding shortage is that the U.N. also lacks the money to compensate the more than 800,000 who have been sickened by cholera and more than 9,000 killed by it, and their families and communities.

Of the $400 million the U.N. has asked for, only 3 percent or about $2.7 million has been raised, with most of it already spent.