Following the United Nations Security Council’s visit to Haiti last week, public pressure on the U.N. to fund cholera elimination efforts has risen sharply. Yesterday, The New York Times published a piece chronicling the organization’s failure to fund cholera eradication efforts. Beatrice Lindstrom, an IJDH staff lawyer, summed up the U.N.’s current predicament: “Until the U.N. makes good on its promise to fund cholera elimination and remedies for victims, it will keep having to contend with legal challenges and public relations nightmares.”

Tell the U.N. it’s time to deliver. Join our Time2Deliver campaign and urge your country to contribute to the cholera fund.

U.N. Brought Cholera to Haiti. Now It Is Fumbling Effort to Atone.

Even as the United Nations expresses growing alarm over a cholera outbreak in war-ravaged Yemen, the organization is increasingly worried about the fallout from a stubborn cholera scourge in Haiti that was caused by its own peacekeepers more than six years ago.

A $400 million voluntary trust fund for Haiti to battle cholera was created last year by Ban Ki-moon, then the secretary general, when he apologized for the United Nations’ role after having repeatedly denied any responsibility. But the fund, meant in part to compensate cholera victims, garnered only a few million dollars and is now nearly empty.

Entreaties by Mr. Ban’s successor, António Guterres, for charitable contributions have gone unanswered. Moreover, a proposal announced on June 14 by Mr. Guterres’s office to repurpose $40.5 million in leftover money from the soon-to-be disbanded peacekeeping mission in Haiti for use in the cholera fight has faced strong resistance from other countries.

Without an immediate infusion of funds, warned his deputy secretary general, Amina J. Mohammed, “the intensified cholera response and control efforts cannot be sustained through 2017 and 2018.” 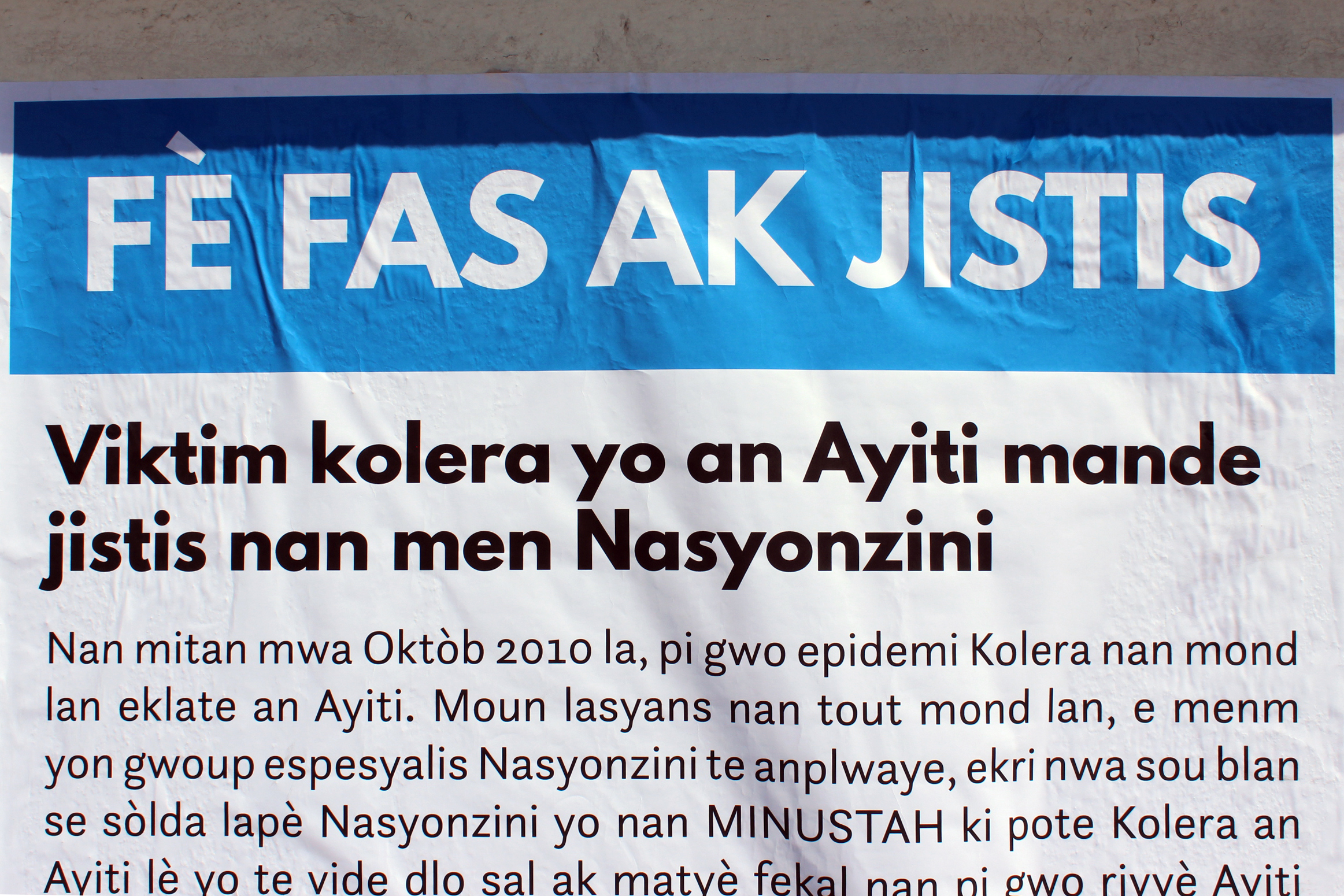