The United Nations announced its third official to lead cholera fundraising efforts, a position which has so far produced drastically underwhelming results. There is a growing urgency in Haiti for cholera prevention, relief and compensations for those affected. But the next fundraising chair, Josette Sheeran, faces a significant shortage of donor funds and a resistant international community. Despite promising $400 million to fight cholera in Haiti, the U.N. has only raised $2.7 million, and currently only $183,000 remains in the fund. However, while some may give excuses for the U.N.’s fundraising shortages, one thing is certain: the U.N. is responsible for the deadly cholera outbreak in Haiti, and its victims deserve justice as promised. 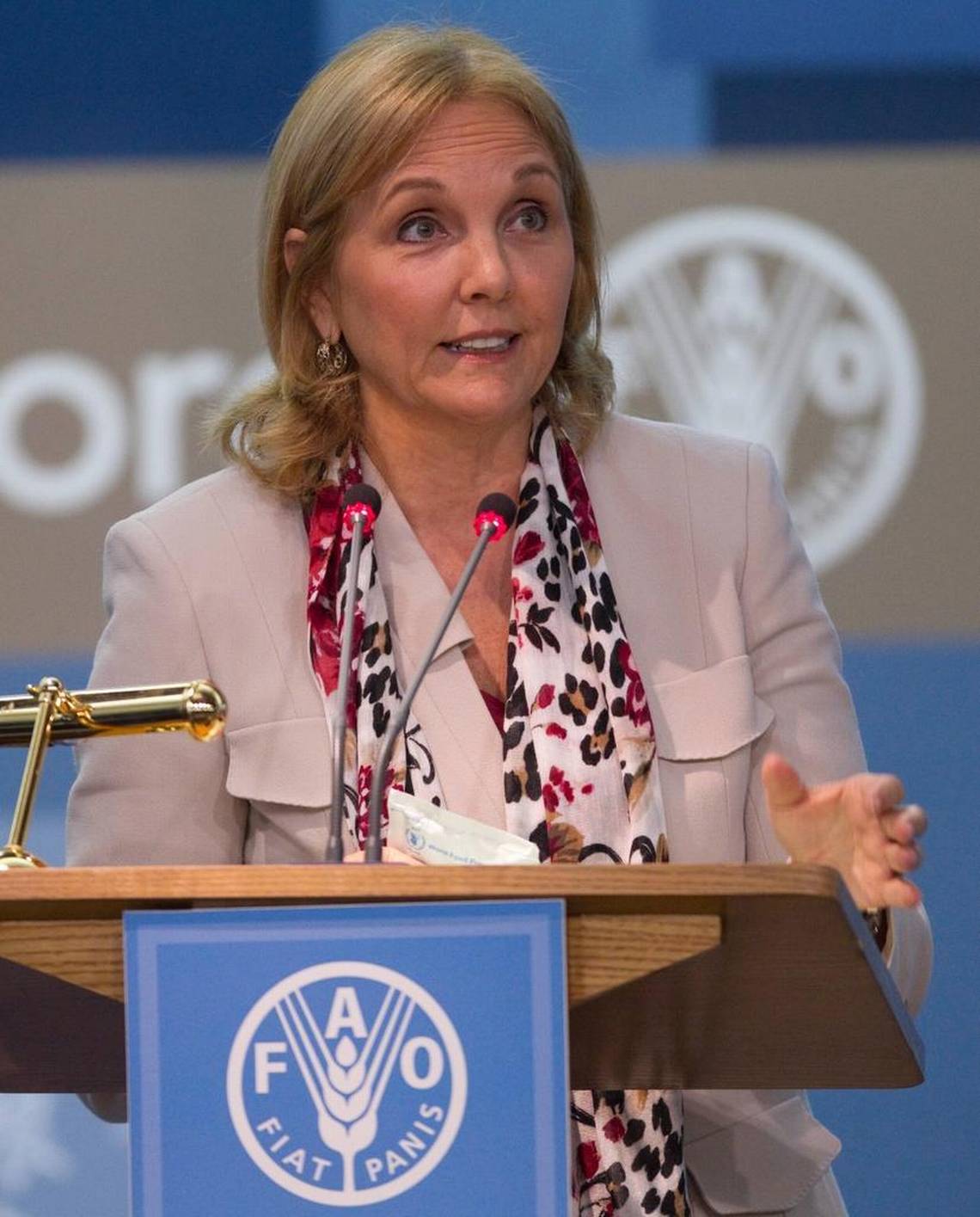 A former top State Department official and head of the United Nations’ World Food Program has been tapped to develop a comprehensive fund-raising strategy to finance the U.N.’s plan to clean up cholera in Haiti — a disease introduced there by U.N. peacekeepers.

Josette Sheeran’s appointment as a high-level envoy for Haiti cholera was announced Tuesday by U.N. Secretary-General Antonio Guterres. The announcement comes two days before a planned U.N. Security Council visit to the country on Thursday so members can see first-hand how the 13-year U.N. Stabilization Mission in Haiti (MINUSTAH) is continuing its withdrawal of peacekeeping battalions and foreign police units ahead of the mission’s permanent closure in October.

Named as one of the world’s most powerful women by Forbes’ magazine when she was head of the World Food Program from 2007 to 2012, Sheeran is the third senior U.N. official chosen to help the world body raise funds to rid Haiti of the epidemic.

Scientific studies have traced the introduction of cholera in Haiti to Nepalese soldiers stationed near a river in the rural town of Mirebalais in the Central Plateau region after the devastating Jan. 12, 2010, earthquake. Since October of that year, more than 800,000 Haitians have been sickened by cholera and more than 9,000 killed, according to the country’s health ministry.