A Boston-based activist group, the Institute for Justice & Democracy in Haiti (IJDH), said it had been successful in lobbying lawmakers for their support.

So far, the group had prompted some 90 members of Congress to publicly voice their support for the preservation of Haiti’s status, said Steve Forester, a spokesman for IJDH.

“If there was ever a classic textbook case for TPS, it is Haiti,” he told the Thomson Reuters Foundation by phone.

“Not granting TPS would increase despair, the destabilizing (of Haiti) and be contrary to the national security of the United States.”

Last week, Haiti’s President Jovenel Moïse told Haitian media he too backed the renewal of the TPS for his country. 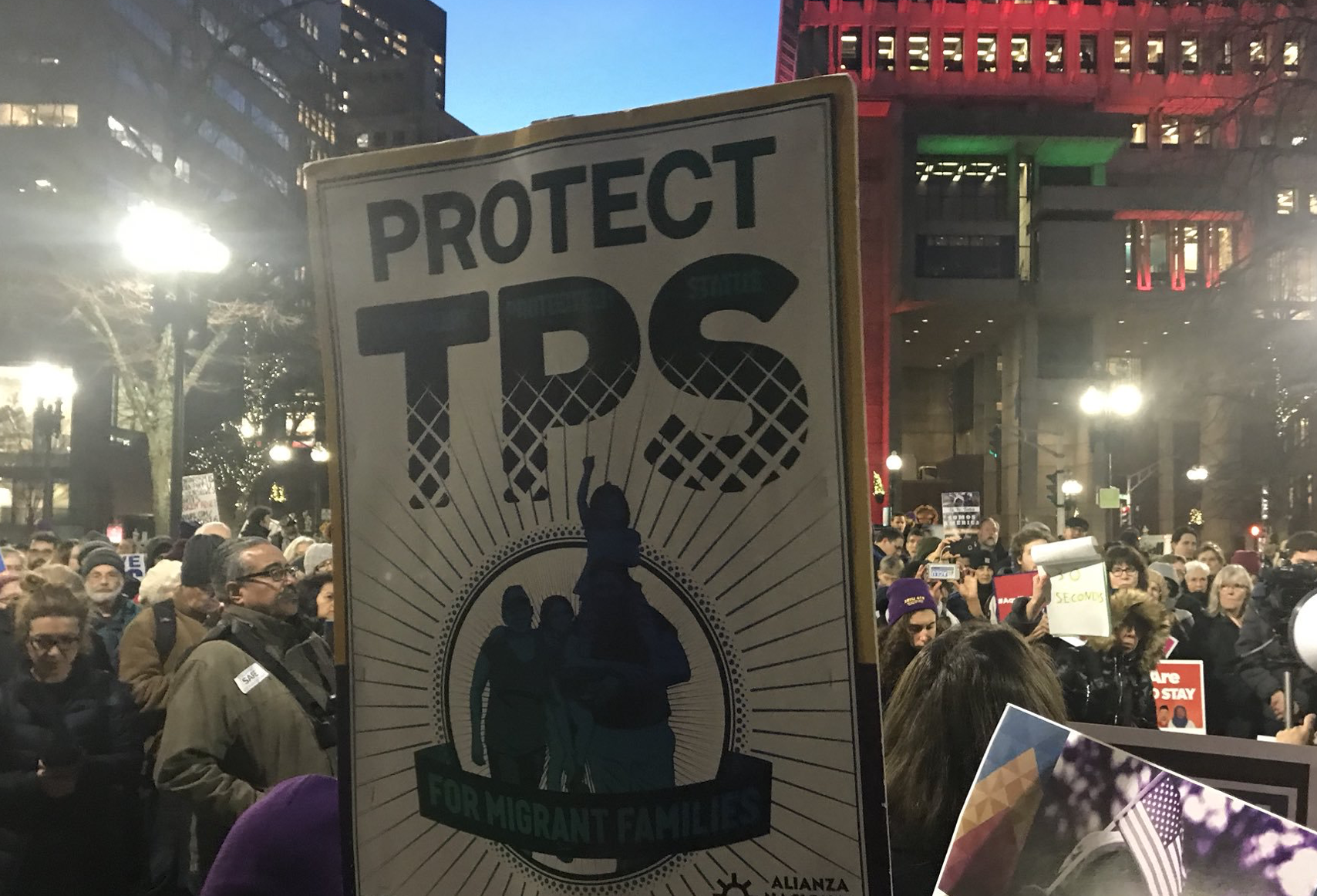