BAI: Haitian Govt. Should Do More to Protect Women from Sexual Harassment 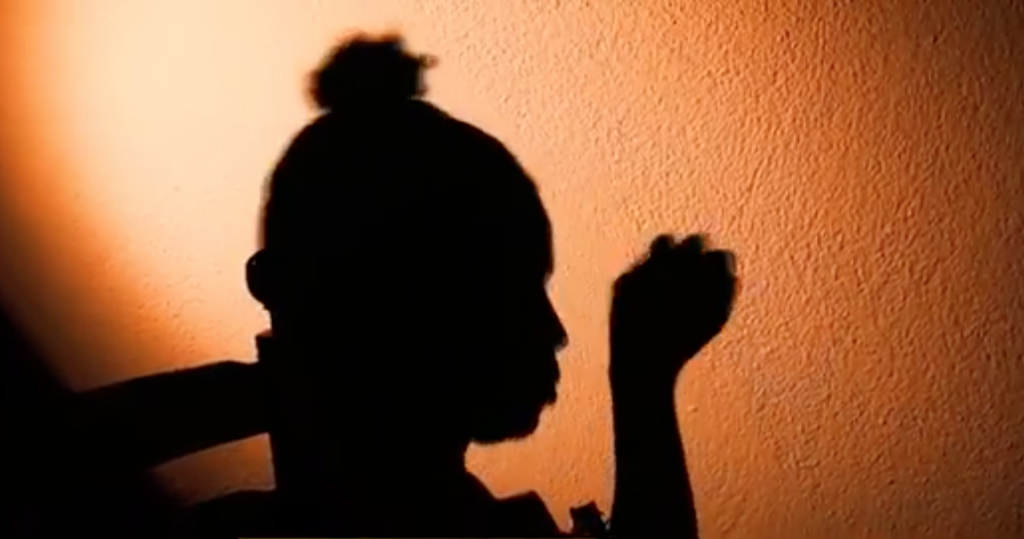 Sexual harassment inside or outside the workplace is unacceptable. Haitian government must take necessary steps to prevent and eliminate it. The Government of Haiti has the obligation under the Convention of the Elimination of Discrimination against Women (CEDAW) to “take all appropriate measures to eliminate discrimination against women in the field of employment.”  As the Bureau des Avocats Internationaux (BAI) noticed in its 2016 report titled “Gender Issues Facing Women and Girls,” Haiti has no specific laws that prohibit sexual harassment. As a result of that, the victims of sexual harassment are victimized twice. It is time for Haitian lawmakers to act by passing legislations that aim at protecting all women from sexual harassment in the workplace and outside the workplace. According to an article published by the Haitian newspaper, Le National, Haitian women face sexual harassment daily in their workplace, and the perpetrators are often their male bosses who abuse their position of power to harass them.

Read the original article in French published by Le National.