Haiti: Senate votes to Ban Same Sex Marriage But The Chamber Of  The Deputies And The President Has The Final Say 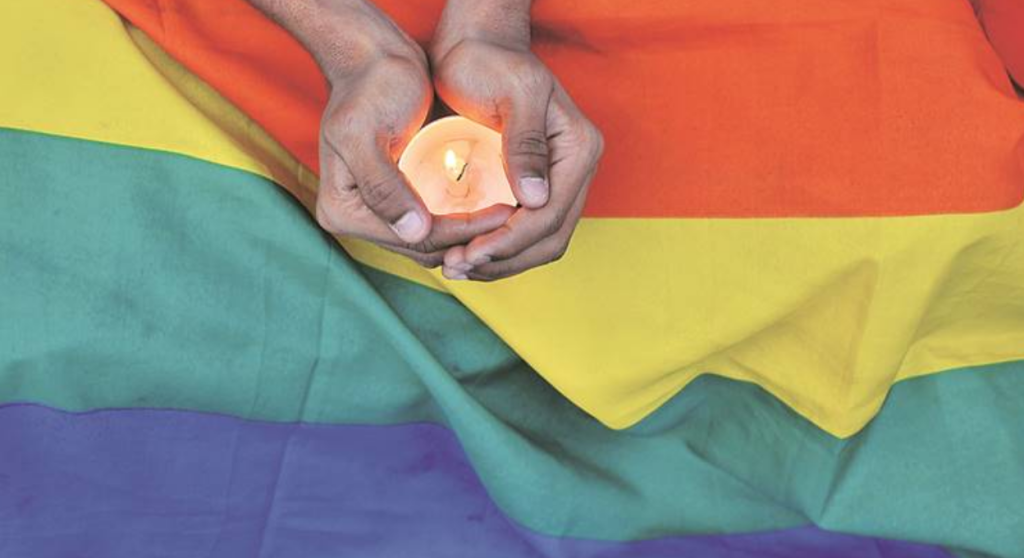 The Haitian senate passed a bill banning same sex marriage and any form of public displays of affection or support for/in the LGBT community. This bill allows for further marginalization and mistreatment of the LGBT community by stripping them of their rights to protest over their treatment. The senators used the Article 3 of Haiti’s Constitution to back up their vote. The bill will soon go to the Chamber of the Deputies and is expected to pass. Although, if the both chambers pass the bill, it will not become law of the land until President Jovenel Moïse signs and publishes it in the country’s official Journal, Le Moniteur.

Haiti’s constitution established a secular republic but the country is marked by deep religious beliefs. “Although the state is secular, it is people of faith who are the majority,” Latortue said, stressing the commonly held belief in Haiti that homosexuality is a Western practice only.

A vote by the Haitian Senate to ban gay marriage as well as “public demonstration of support” for homosexuality reflects the will of the people, the chamber’s president has said. The Senate approved a bill late Tuesday that said “the parties, co-parties and accomplices” of a homosexual marriage can be punished by three years in prison and a fine of about USD 8,000.