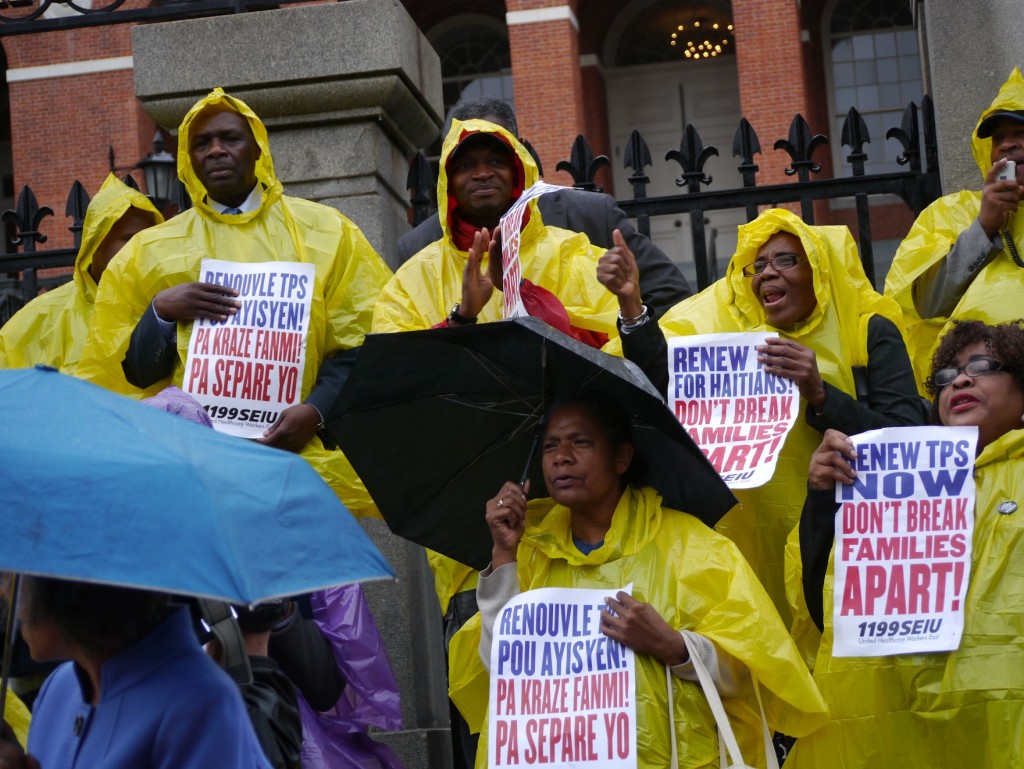 The 2010 earthquake that nearly destroyed Haiti and resulted in debilitating effects led the Department of Homeland Security (DHS) to grant Temporary Protected Status (TPS) to thousands of Haitians. Haiti began to make strides in its efforts to recover from the earthquake, when it was once again ravaged by Hurricane Matthew in October 2016. The storm was the most powerful hurricane to hit Haiti in over a century and drastically impaired the its southern peninsula. In addition to these natural disasters, the country is dealing with an uncontrolled cholera epidemic that was introduced by United Nations peacekeeping soldiers. Taking all of this into account, it is obviously clear that the “conditions that led DHS to designate Haiti for TPS continue to exist” and in fact, have worsened. Therefore, “it is in the best interest not only of Haiti, but also the United States to extend TPS for 18 months”, as Haiti has requested in order to ensure that “those returning can contribute in the long-term sustainability and economic prosperity of our country.”