Charlot Lucien: Tough Times, but We Are Still Winning 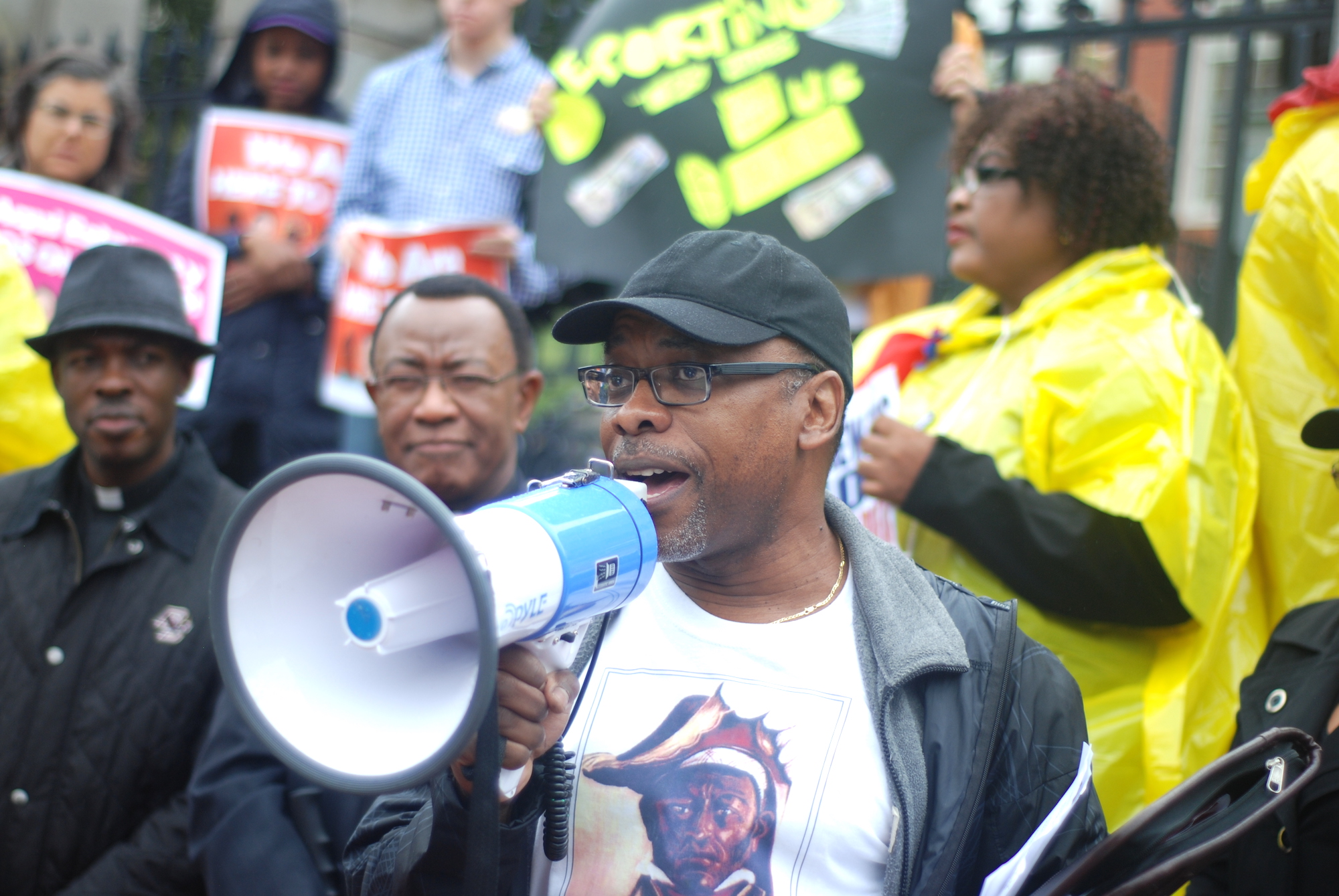 Dear friends, For many years, I have been a supporter of Institute for Justice and Democracy in Haiti (IJDH) and I am proud to continue to support its advocacy and legal work for a just and democratic Haiti. I hope you feel the same way.

As a native of Haiti, a media personality and engaged community member in the Haitian-American community in the United States, I have witnessed the work of IJDH closely, particularly in the areas of social justice and in its advocacy for fair immigration policies. I have followed IJDH’s work to hold the United Nations accountable for its role in spreading the cholera epidemic in Haiti.

When IJDH and the Bureau des Avocats Internationaux (BAI) took on the cholera case seven years ago, I was for sure skeptical about the outcome. Today, thanks to their advocacy and legal work, the UN was forced to apologize to my fellow Haitians and committed to a New Approach to addressing the cholera crisis in Haiti. This has been quite an achievement despite the negligence of member states who have yet to contribute their share to fully fund the New Approach of $400 million to eradicate cholera, compensate the victims and help rebuild much needed preventative infrastructures.

IJDH continues to be a leading voice in the fight for better U.S. immigration policies, such Temporary Protected Status (TPS) with an emphasis on keeping Haitian families together. I have also appreciated their commitment as they continued to support the recovery efforts in Haiti and advocated for economic justice after the country was reeled by a series of natural and man-made disasters.

My particular appreciation goes to their specific undertakings to address the cholera crisis (which left close to 9000 Haitians dead, 800000 sickened) and advocate for Temporary Protective Status (TPS) over the past few years; and one fact especially stands out the most for me: their belief that Haitians from all walks of life must be given a place at the table to consolidate the 1804’s democratic gains, which have made Haiti a safest place for freedom and independence in early 19th century and today. I commend them on that front.

I’d like to conclude by saying, I can’t be more optimistic than I am today knowing that, YES, a just and democratic Haiti is in the making. And YES, this has been possible because of you and I. Let us celebrate IJDH and the BAI’s success stories by donating today in support of their advocacy and legal work.