Will Butler of Arcade Fire for IJDH 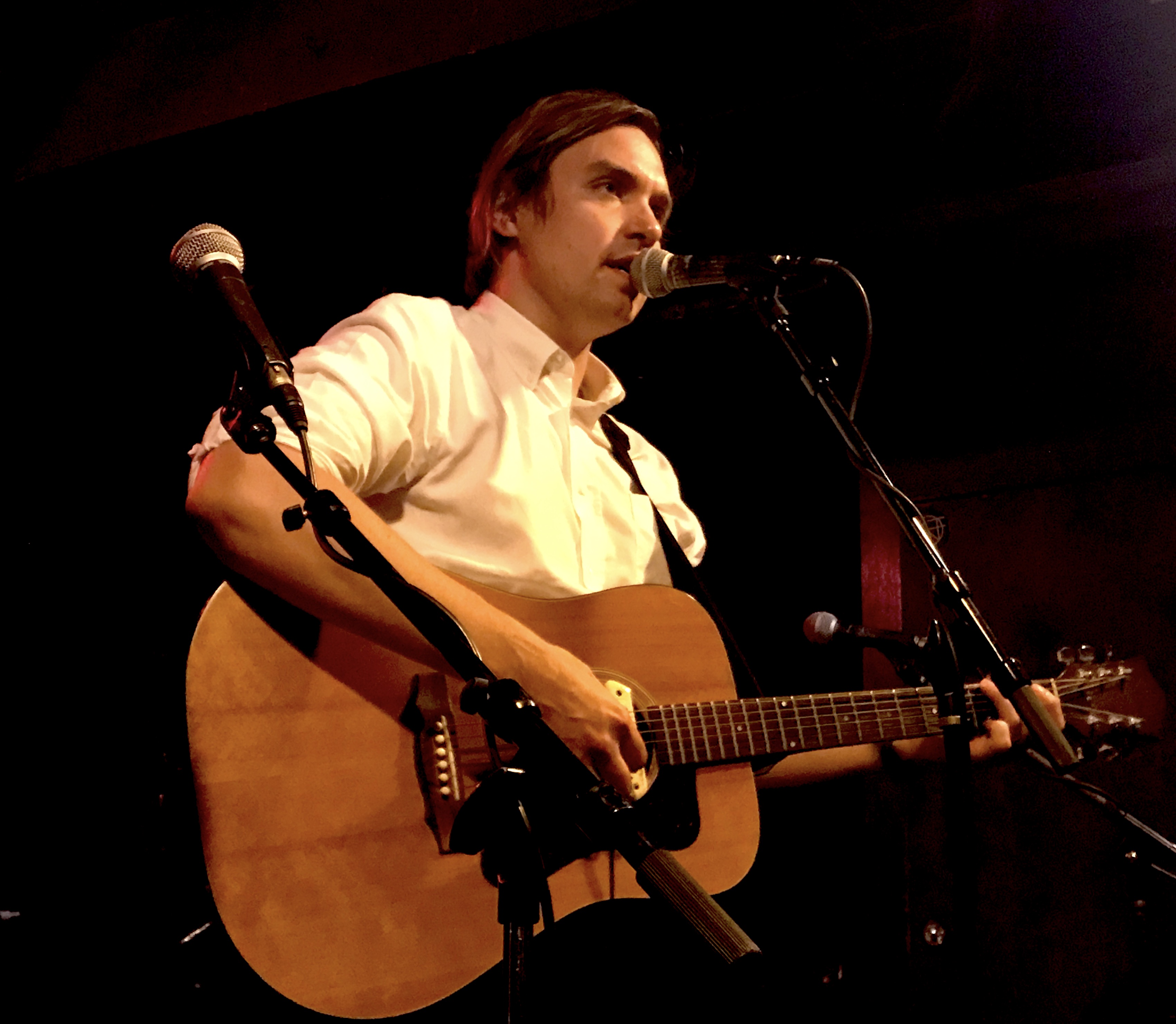 My day job is playing in a rock and roll band, and through my travels in the last decade I’ve been incredibly lucky to witness the work of IJDH. I’ve seen them work to hold the UN accountable for its role in spreading cholera in Haiti, representing those who were (and still are!) directly harmed. After six long years—thanks to their advocacy and legal work—the UN apologized and promised a renewed fight against cholera. And now I see IJDH still working to make the UN live up to its apology, and fund its promises to eradicate cholera and compensate the victims.

I’ve also met up with IJDH and made late night phone calls to Congress from the bar Great Scott in Allston, Massachusetts. I’ve danced with their lawyers at the Hotel Florita in Haiti after the Kanaval parade in Jacmel. I’ve heard board members speak passionately about US Immigration policy, and IJDH’s work to extend Temporary Protected Status (TPS) for Haitian immigrant families. I’ve felt the deep commitment that the members of IJDH and its Haitian partner organization the Bureau des Avocats Internationaux(BAI) have to justice, and to the idea that Haitians from all walks of life should be empowered in a just and democratic Haiti.

I’ve felt pride in supporting and cheering on this work, as I hope you have. The work of IJDH gives me deep hope that justice and democracy can be built up and strengthened—both in Haiti and in my own neighborhood in Brooklyn. In a dark time, IJDH brings light. I hope you’ll join me in donating—to support and celebrate the work. We all stand together.