BAI and IJDH work to protect the right of Haitians to select their government through fair elections. Using public advocacy and legal analysis, IJDH works to ensure that the international community has credible information about Haiti’s political situation, and that the rights of Haitian voters are prioritized in discussions and policy. BAI collaborates with grassroots groups and rural communities to help insert human rights issues into the campaign and promote candidate accountability. IJDH and BAI also use election monitoring to gather and disseminate real-time information on the progress of elections in Haiti.

Background to 2015 Elections
The administration of President Michel Martelly came to power in 2011 through deeply flawed elections with outsized involvement by powerful countries outside Haiti. This administration proposed several Provisional Electoral Councils (CEPs) to oversee elections between 2012 and 2014, none of which met constitutional requirements, and none of which were approved by Parliament. As a result, no elections have been held since, though legislative elections were constitutionally required in 2011 and 2013. 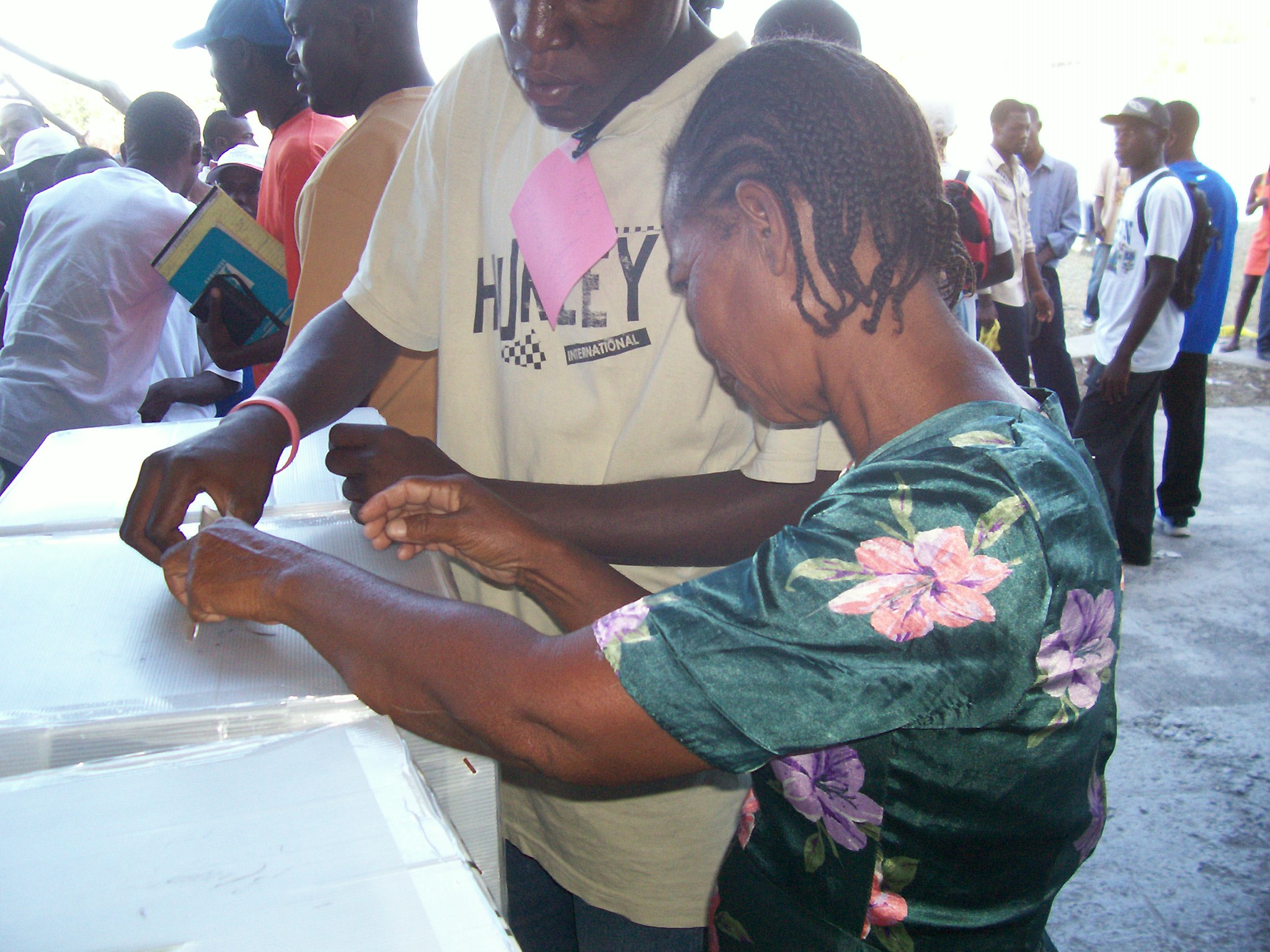