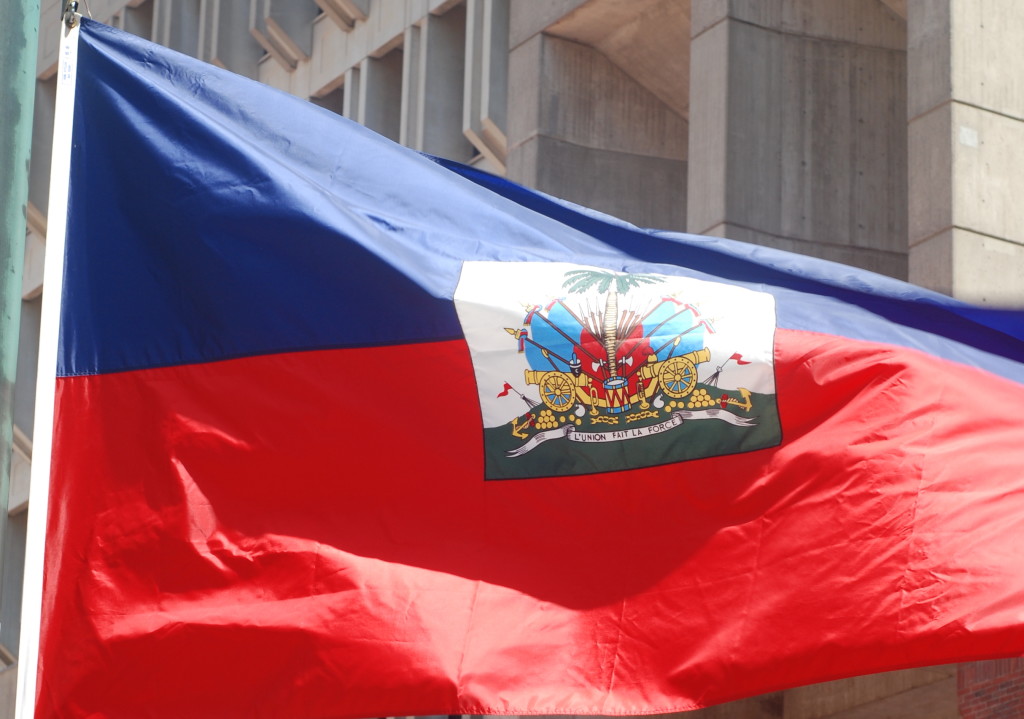 After more than two decades, Haiti is reconstructing its army known as lame kraze zo or lame kou deta, concerns grow amongst the population. Defense Minister Herve Denis stated that the army’s mission would be to combat contraband trafficking and provide relief during natural disasters. However, human rights advocates argued that Haiti should instead spend it’s limited financial to reinforce the capacity of its National Police Force of 15,000 officers. “People are signing up because they are desperate for jobs and meaning,” said Brian Concannon, the Executive Director of Institute for Justice and Democracy in Haiti. “I have seen nothing that would indicate that the army would do a better job of policing the borders or responding to natural disasters than civilian police,” concluded Concannon.

Haiti Is Bringing Back Its Army

Haiti is reconstituting its previously disbanded army after more than two decades, amid concerns about growing insecurity as a United Nations peacekeeping force is set to withdraw later this year. And while politicians have justified the move as a step toward combating contraband trafficking, the real motivations behind the decision may be political.

The recruitment effort for the new army was announced by the Defense Ministry in early July and has seen more than 2,200 candidates sign up in the first round, reported Haiti Libre Due to budget constraints, the force will have fewer than 500 members.

Defense Minister Hervé Denis said the army’s mission would be to fight against contraband smuggling and provide relief in case of natural disasters, according to the Miami Herald.The minister argued that the cost of the force will be outweighed by its impact on smuggling from the Dominican Republic, which he estimated causes lost tax revenues for Haiti of between $200 million and $500 million per year.

However, critics have said that the recruitment process has lacked transparency and has been conducted in the absence of a command structure for the force, reported Alter Presse.

‘Citizens are not protected’: What does 2022 hold for Haiti?