The United Nations Stabilization Mission in Haiti, MINUSTAH, established in June of 2004, has finally come to an end after thirteen long years. MINUSTAH was established to create a “secure and stable environment” in Haiti, which was viewed as a threat to international peace and security in the region.” However, instead of pacifying the nation, MINUSTAH acted as “a continuous military operation in a country in which there was no war.” In addition to killing, injuring and raping Haitian citizens, United Nations peacekeepers also caused the cholera epidemic which has claimed thousands of Haitian lives. The UN has yet to alleviate the trauma it has caused Haiti. Meanwhile, the institution has replaced MINUSTAH with a smaller version, MINUJUSTH (United Nations Mission for Justice Support in Haiti), aimed at helping the Haitian government strengthen its institutions and police force. The evidence shows that the United Nations has struggled numerous times in its efforts to promote justice and peace in Haiti, yet, the institution continues to impose itself on the nation while Haitians suffer the consequences.

A New Chapter for the Disastrous United Nations Mission in Haiti?

By Edwidge Danticat  The New Yorker

The year the United Nations Stabilization Mission in Haiti (MINUSTAH) came to the country was a deadly one for my family. In February of 2004, Haiti’s first democratically elected President, Jean-Bertrand Aristide, was forced out of office for a second time, having been reinstated, and then reëlected, after a 1991 military coup. This time, Aristide was replaced by Gérard Latortue, a former United Nations official, who called those who took up arms against Aristide “freedom fighters.” (Their leader, Guy Philippe, is serving a nine-year sentence in a U.S. prison after pleading guilty to receiving multimillion-dollar bribes from cocaine traffickers.)

That April, claiming that the situation in Haiti constituted “a threat to international peace and security in the region,” the U.N. Security Council passed Resolution 1542, establishing the Brazil-led MINUSTAH. The mission, which officially began in June, 2004, lasted thirteen years and five months, and cost more than seven billion dollars, before officially ending this past Sunday.

Part of MINUSTAH’s mandate was to assist the transitional government in insuring “a secure and stable environment.” This is where my loved ones and others came into the mission’s crosshairs.

I spent the first twelve years of my life in an impoverished neighborhood in Port-au-Prince called Bel Air, where many Aristide supporters live. My eighty-one-year-old uncle, a minister, had called this neighborhood home since the nineteen-fifties, and was there on September 30, 2004, when protests began on the thirteenth anniversary of the first coup d’état. In response, the Haitian national police and MINUSTAH soldiers conducted joint raids in Bel Air that led to dozens of mostly unreported injuries and deaths. The following month, U.N. soldiers and Haitian riot police climbed up to the roof of my uncle’s church and killed some of his neighbors below. My uncle was forced to flee to Miami, where he died in the custody of U.S. immigration officials after being denied asylum. 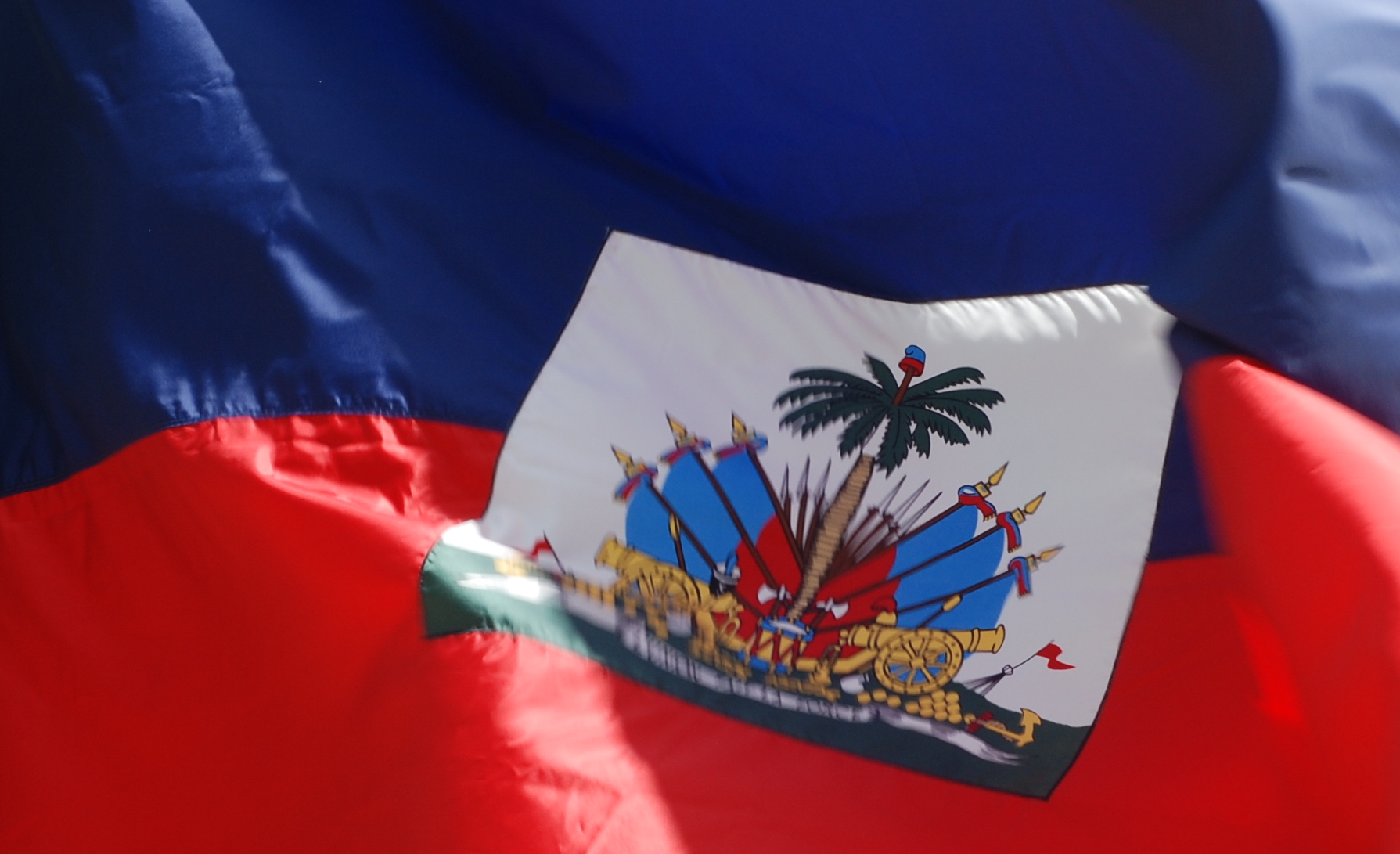