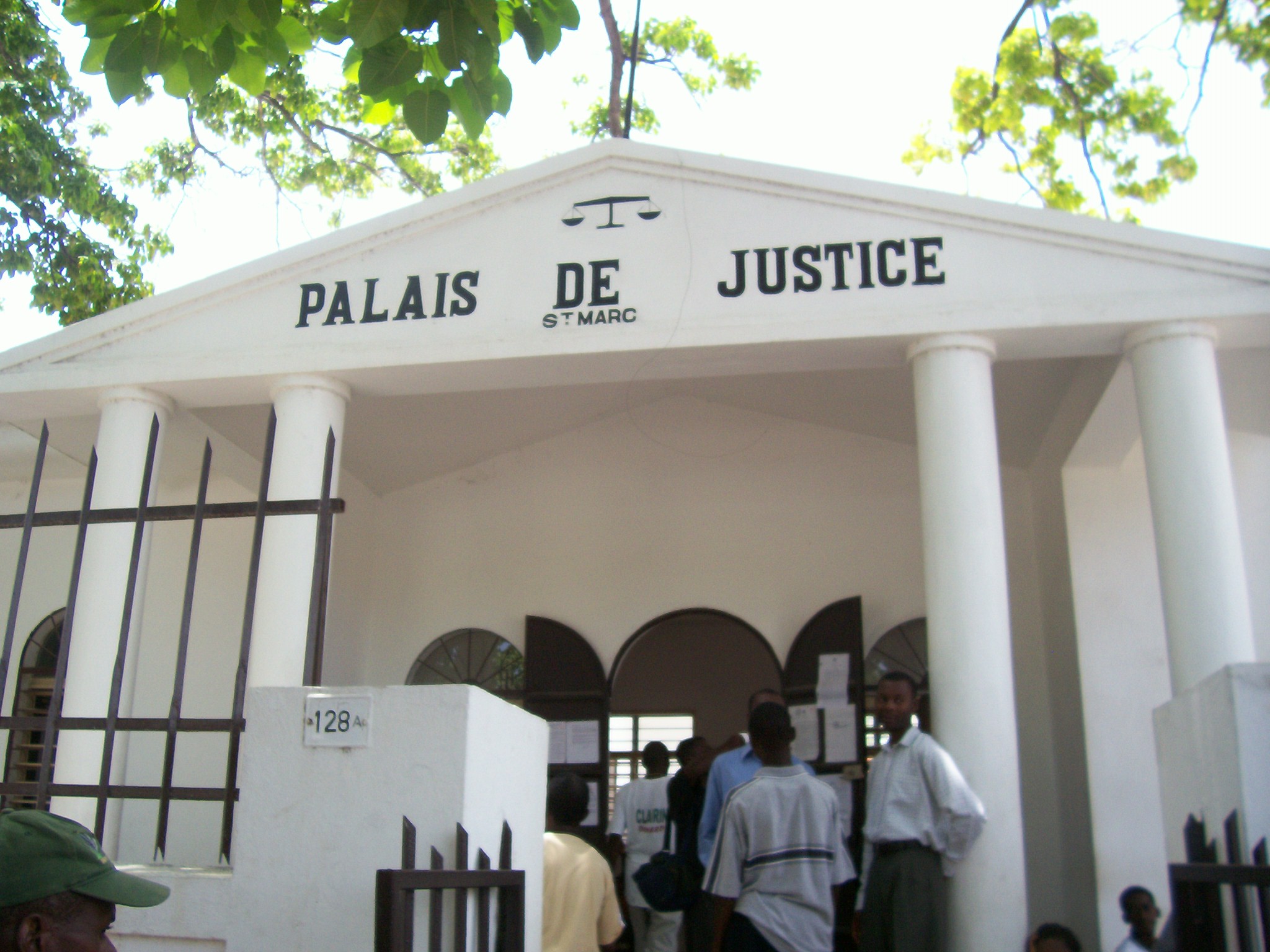 BAI and IJDH have the backs of Haitians who are threatened, harassed or arrested because they are working for a better Haiti—speaking out, organizing, protesting or engaging the justice system to work for all Haitians and hold even the powerful accountable. BAI gets Haitian activists and lawyers out of jail, defends them in court and gets the word out to Haitian media. IJDH brings the weight of international advocacy and media to bear by taking the cases to international courts as needed. Every activist or lawyer freed or defended is another voice back in the fight to advance Haiti, knowing that the risks they take are mitigated by BAI’s and IJDH’s readiness to step in.
In 2013, BAI Managing Attorney Mario Joseph was a finalist for the Martin Ennals Award for Human Rights Defenders—presented by a prestigious collaboration of the world’s foremost human rights organizations. The award recognized the constant danger he faces for his human rights work in Haiti, in hopes that the international attention would give Mario some protection. Watch Mario’s nomination video here.

IJDH and BAI made a submission (informal translation to French here, along with Attachment 1 and Attachment 2) to the UN Special Rapporteur on the situation of human rights defenders in response to her call for input to a report on killings of human rights defenders. The submission highlights in particular an assassination attempt and death threat directed at BAI attorney Job Gene in connection with his work as a human rights defender. It further explains that Haiti’s human rights defenders are facing immense risks in the current environment in Haiti: there have been a number of documented killings and attacks directed at human rights defenders, the government has been violently suppressing peaceful protests, and has been implicated by local human rights organizations in violence directed against civilians. BAI’s managing attorney, Mario Joseph, has been repeatedly cautioned regarding his safety given his work on behalf of Haiti’s most vulnerable and outspoken criticism of the current administration. The recent assassination of constitutional scholar and Port-au-Prince Bar Association president Monferrier Dorval, just hours after he gave an interview where he opposed rushed elections and called for change, further highlights immense risks faced by Haiti’s human rights defenders and civil society activists. Those risks are also often shared by their families.

“Now They’re All Dead”: Threats of Assassination to Human Rights Advocates In Haiti (Other Worlds) – August 21, 2013